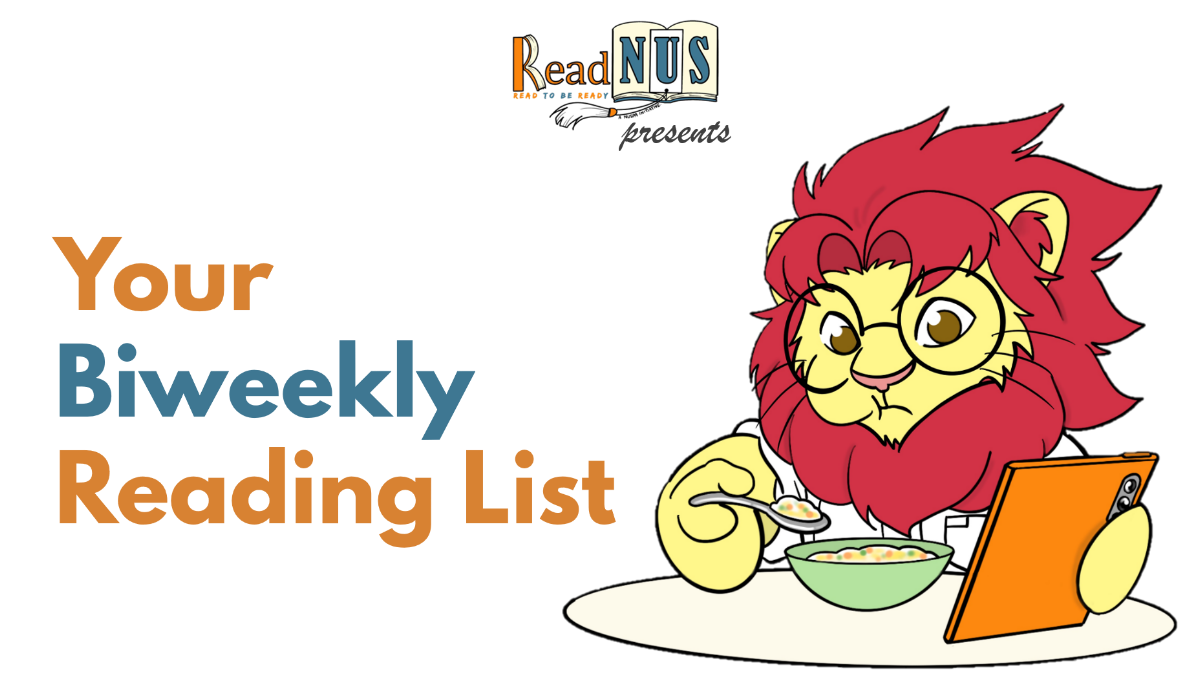 Tourism has played an important role in the economies in Southeast Asia, with Thailand leading with the highest number of visitor arrivals in the pre-covid period. As Covid 19 border restrictions eases in many Southeast Asian countries, tourism is expected to rebound in the region. In this edition of the newsletter, we recommend four titles on tourism in Southeast Asia. 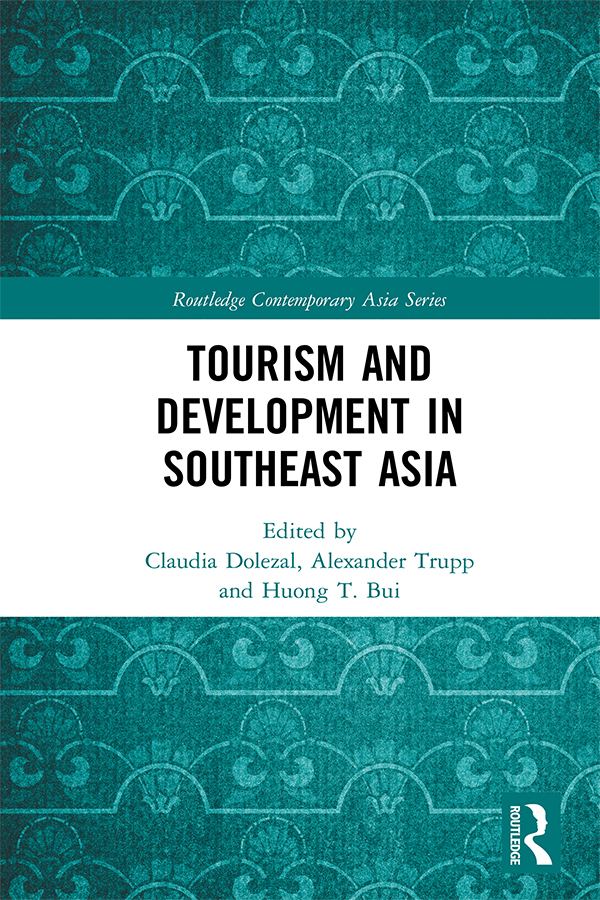 Tourism and Development in SEA
Contributors to the book from within and outside Southeast Asia raise awareness of the local challenges, including issues of ownership or unequal power relations. They celebrate best-practice examples where tourism can be regarded as making a positive difference to residents’ lives. 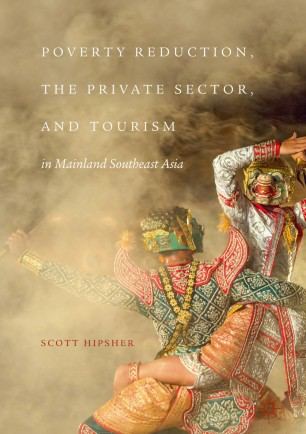 Poverty reduction, the Private Sector, and Tourism in Mainland Southeast Asia
While there are no radical or innovative solutions proposed in this book for studying poverty, this work hopes that decisions affecting tourism made by international agencies, governments, corporations and individuals improve the lives and standards of living of the locals and free them from poverty. 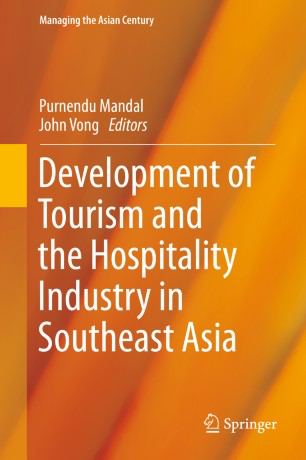 Development of Tourism and the Hospitality Industry in Southeast Asia
This book presents scholarly perspectives from researchers across the region and is geared towards world-wide readers in academia, as well as experts from the industry. 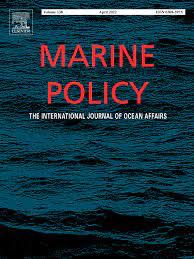 The Economic Contribution of the Muck Dive Industry to Tourism in Southeast Asia
Scuba diving tourism is becoming increasingly popular. Muck diving is a novel type of scuba diving, focusing on rare species that are seldom seen on coral reefs. This study investigates the value of muck diving, its potential threats such as overcrowding of dive sites, pollution and conflicts with fishermen.
Literary Journal
We publish original articles written by our team that cover a range of topics from the trendiest authors to books, reading news and more! Simply put, Lirra’s Literary Journal is your go-to publication for all things reading. 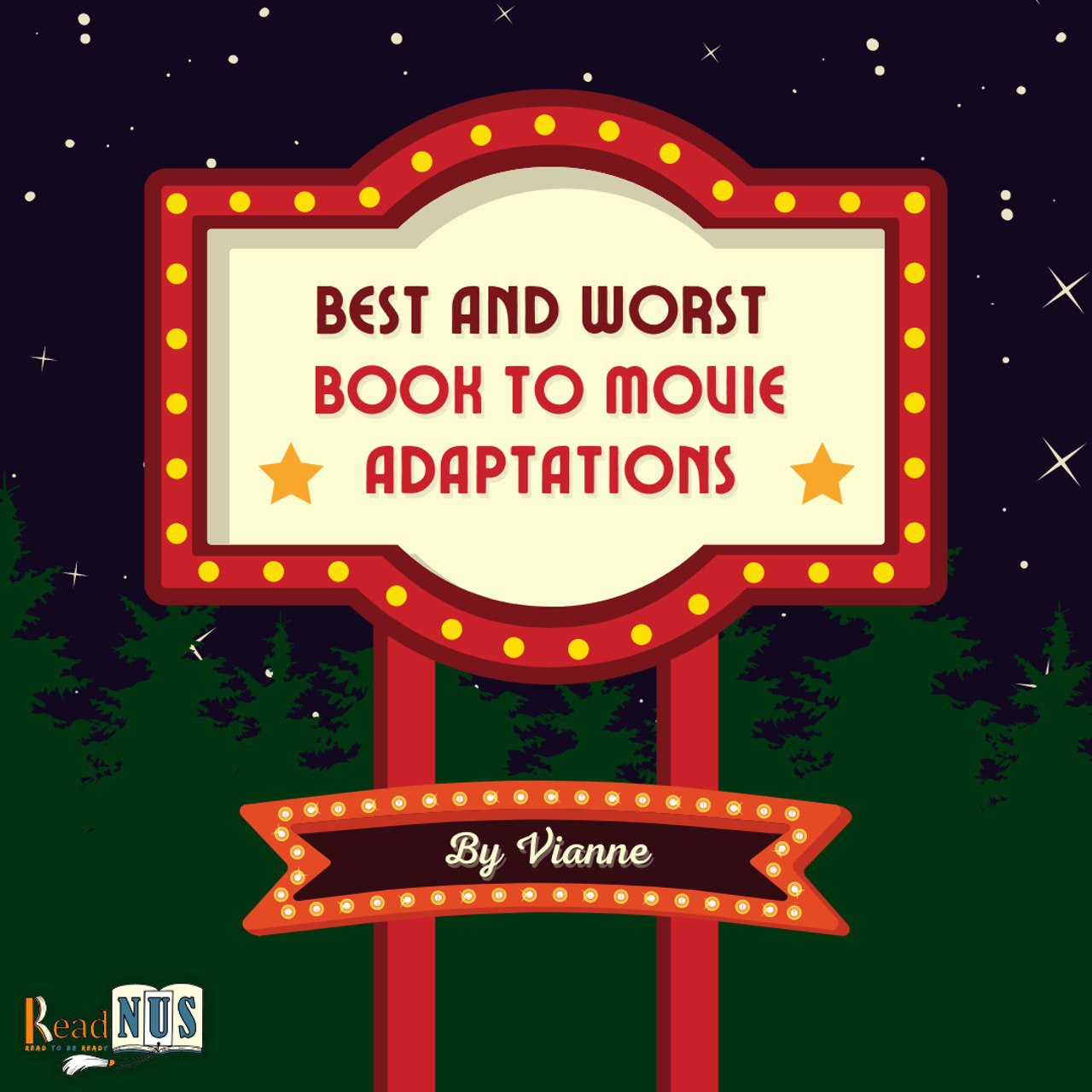 Book to Movie Adaptations – By Vianne 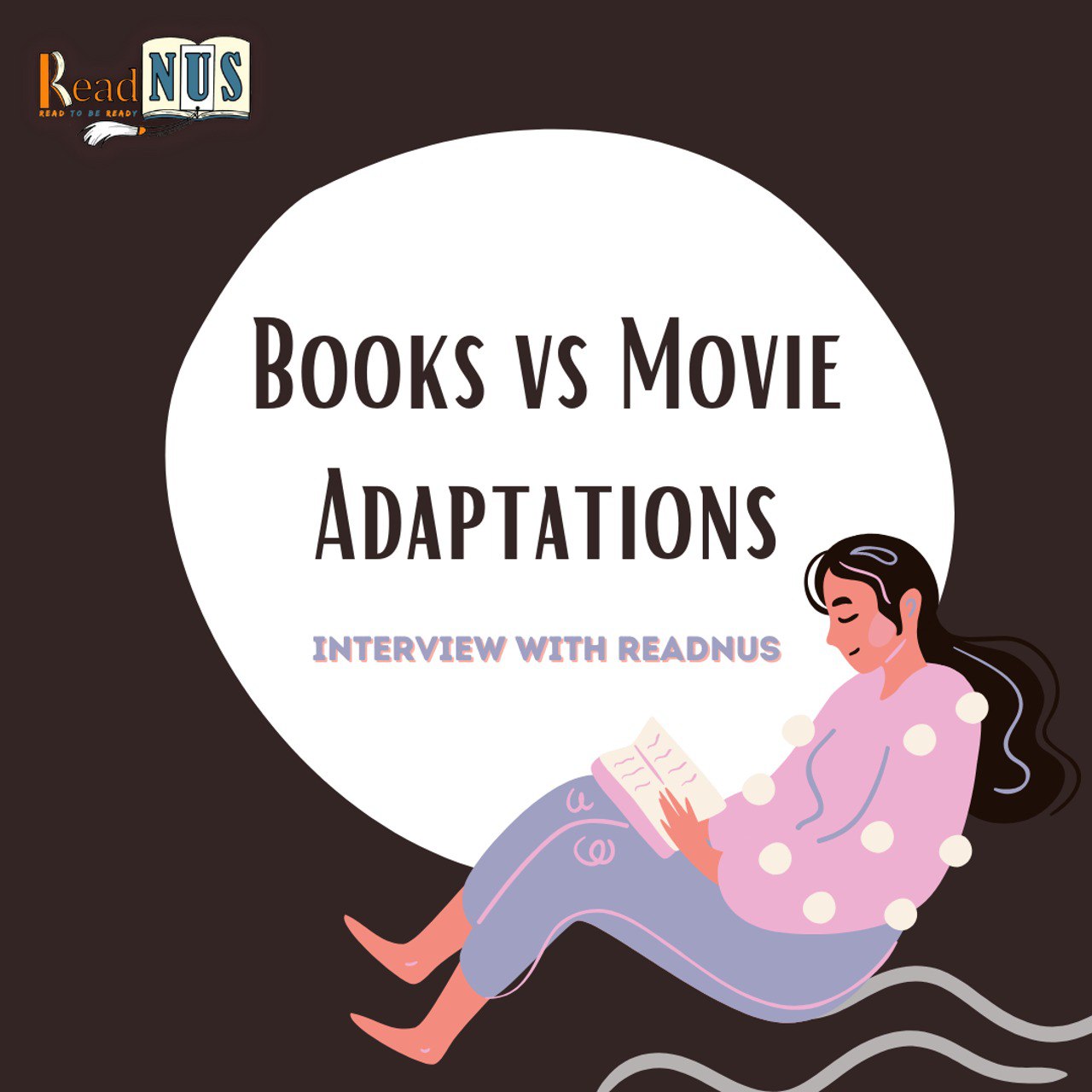 Books VS Movie Adaptations – An interview with the Editorial team

The battle between books and their film adaptations articulates an age-old debate. In this week’s fun interview, the ReadNUS Editorial Team answers a series of questions to weigh in on the difference between these hobbies (and which we personally prefer). 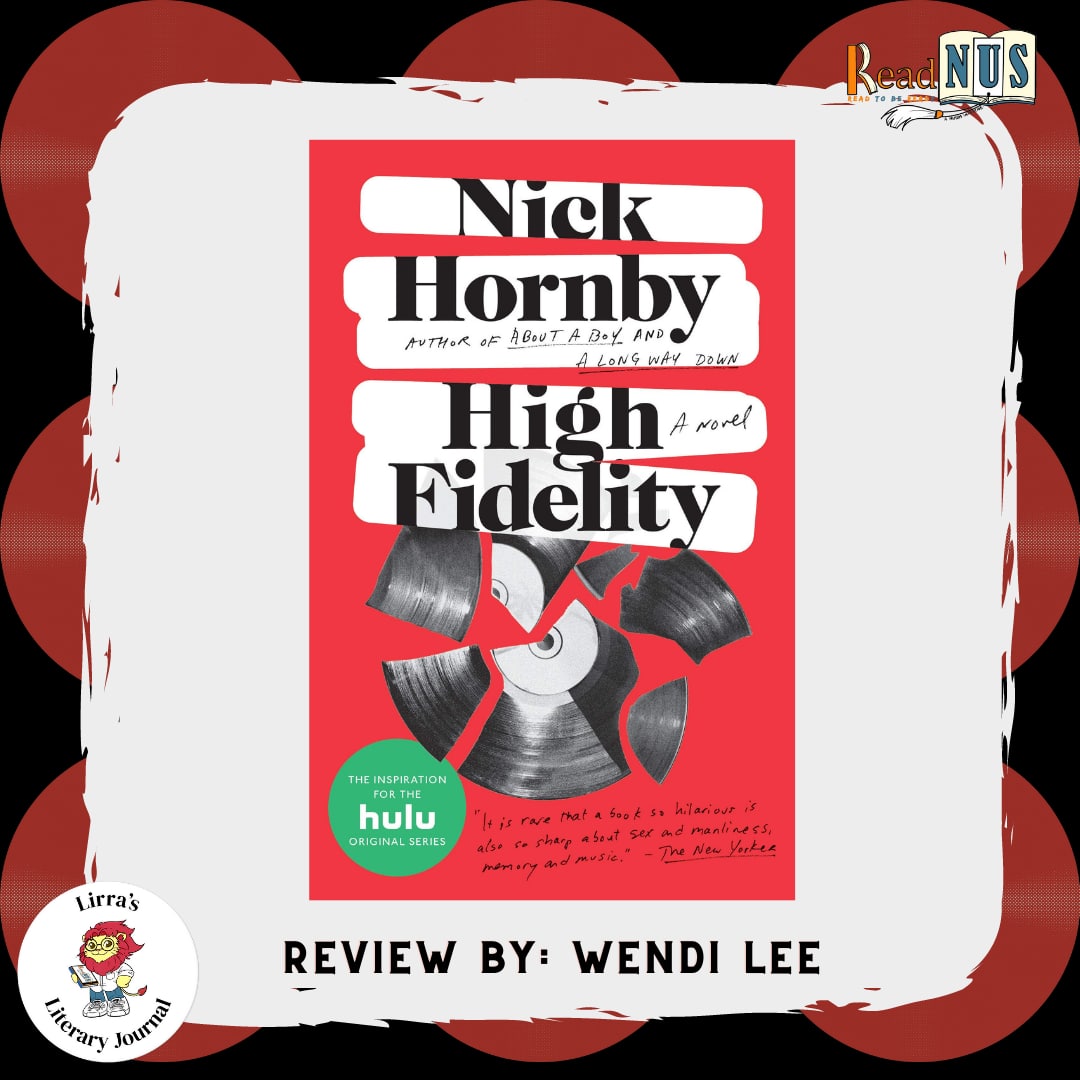 Love, loss, music, and love again, English author Nick Hornby’s trailblazing book tells the story of a struggling record store owner in the mid 90s who is out of luck in love and in his indignance, he explores his top five most memorable heartbreaks in order to understand his existential misery in romance.

Inspiring two adaptations—a film and a television series, Wendi Lee explores how High Fidelity begs the question of fidelity to a text. Do adaptations need to be totally faithful to the book? 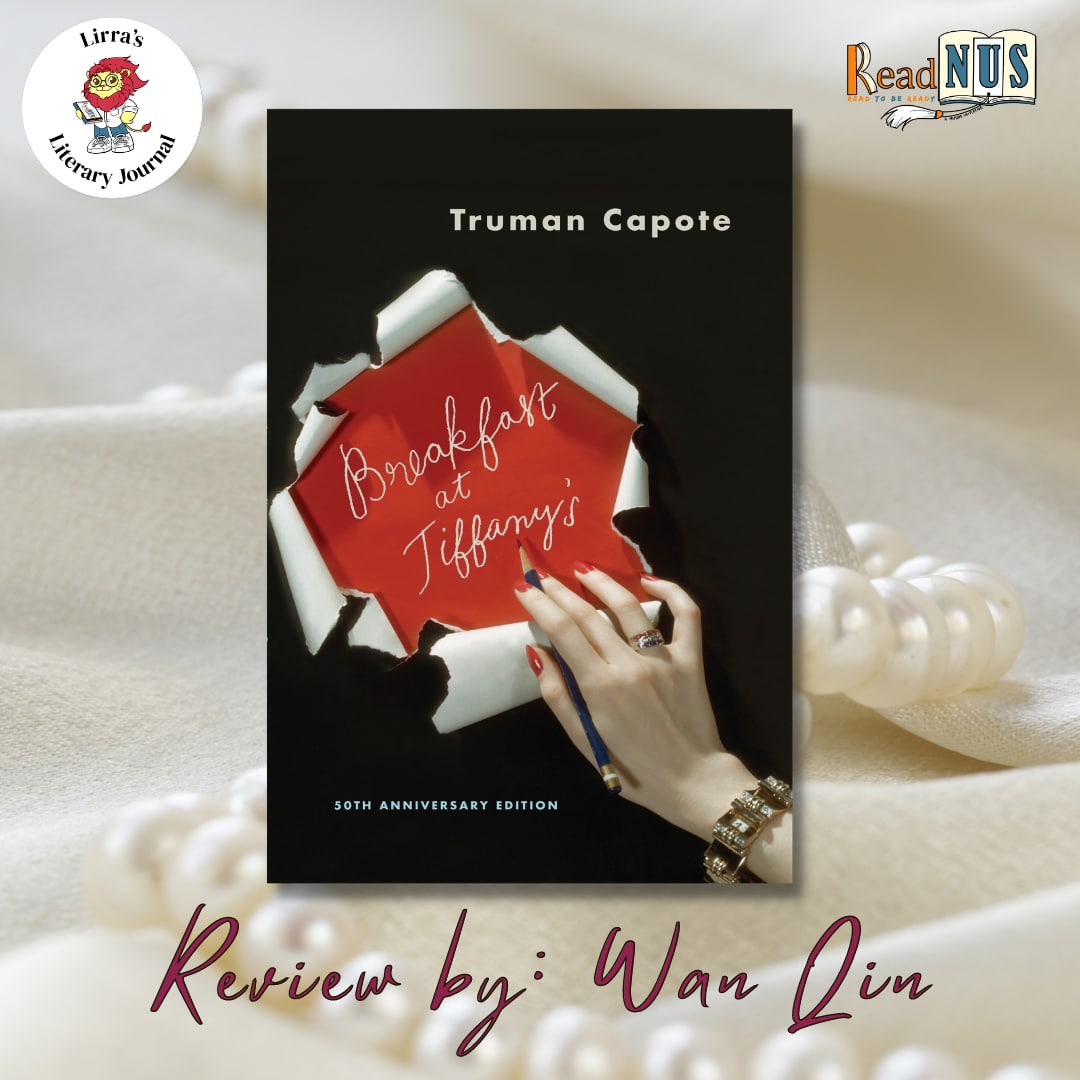