Prof Kernial S. Sandhu became ISEAS-Yusof Ishak Institute’s fourth and longest serving Director from 1972-1992. During his 20 years at the institute, Professor Sandhu transformed it into one of the most, if not the most, respected institutions in Southeast Asia. He made the point that the institute must have “a judicious mix of academically inclined and problem-oriented or applied research.”

Indians in Malaya: Some aspects of their Immigration and Settlement (1786-1957) is a published version of Prof Sandhu’s doctoral thesis at the University College London. It is divided into three parts and provides a comprehensive study of the social and economic causes of the immigration, and the Indian migrants’ influence on the Malayan environment.

The first part discusses the origins and trends of the Indian migration to Malaya during the period of British rule. It comprises a detailed account of the causes and history of the large-scale movement of Indians from their homeland to what became British Malaya. It also examines the character of this immigration in considerable detail: types of migrants and methods of recruitment, immigration law and practice in India and Malaya and the structure of the flow. 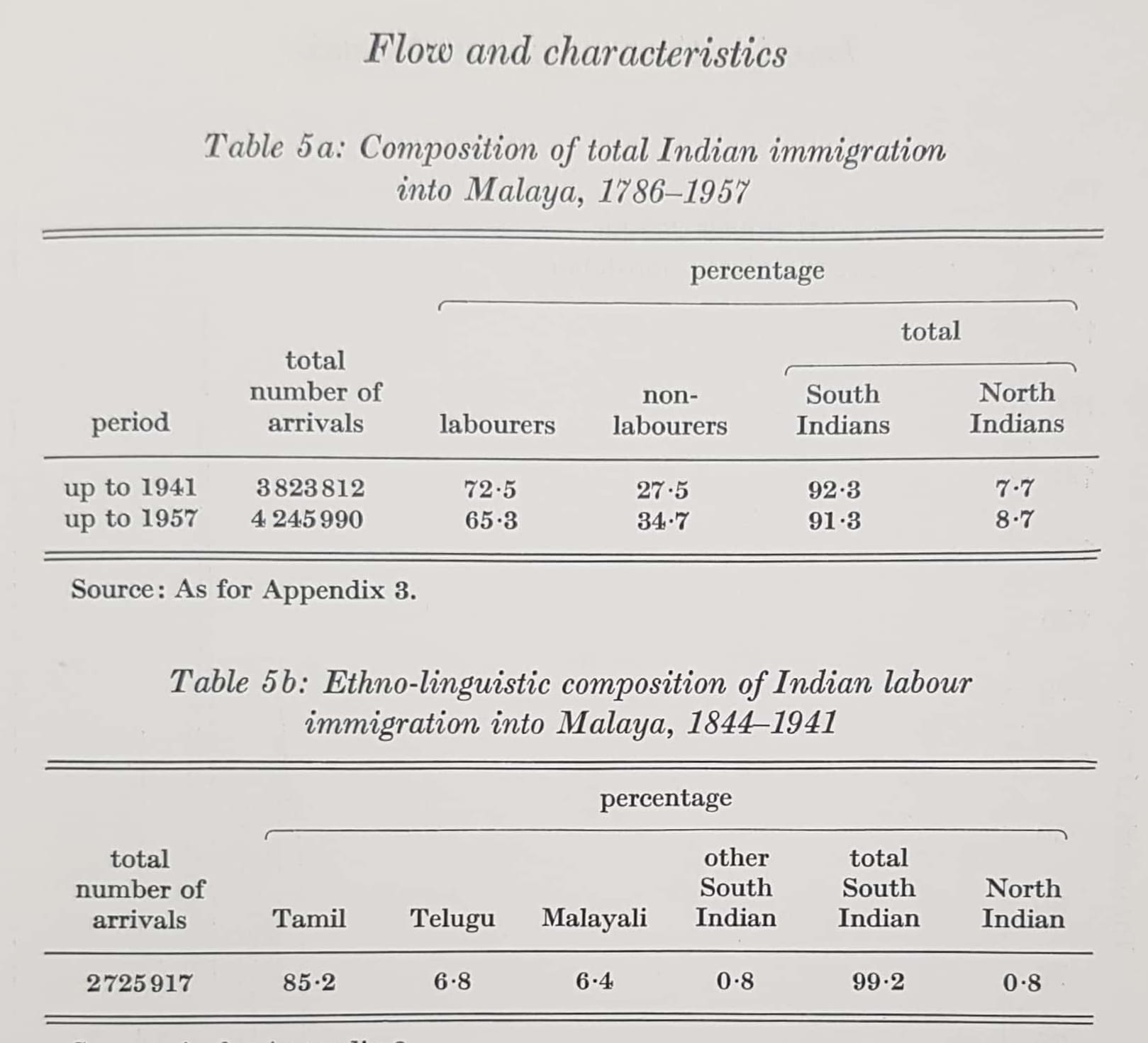 The second part deals with growth and distribution of Indian population in Malaya which has been closely linked with the pattern of economic development in the country. It also provides the linguistic breakdown of the Indian population, giving a picture of the size of each linguistic sub-group in the Indian minority, and their pattern of activity and settlement in Malaya. The study also shows that there is an increasing urbanisation of the Indians of Malaya in the 20th century and the trend to move away from plantations to the conurbations.

The last part deals with the economic role of the Indians and provides an industry-by-industry description of their involvement in the modern Malayan economy. The Indian concentration in the agriculture and plantation industry is brought out with statistical details and in comparison with the role played by other ethnic groups. The role of Indian labour in the development of the transport and communications system as well as of the small Indian capitalist and entrepreneur class are briefly discussed in the final section.

It has a generous provision of statistical tables and the ingenious use of maps down even to mukim and individual rubber estate levels. A 21-page select bibliography offers a comprehensive listing of unpublished, official and secondary materials from Indian, Malayan and British sources relating to the Indian community in Malaya.

The book is a useful historical source for students and scholars wishing to study any particular aspect of the political, economic or social condition of the Indian community up to the time of Malayan independence.