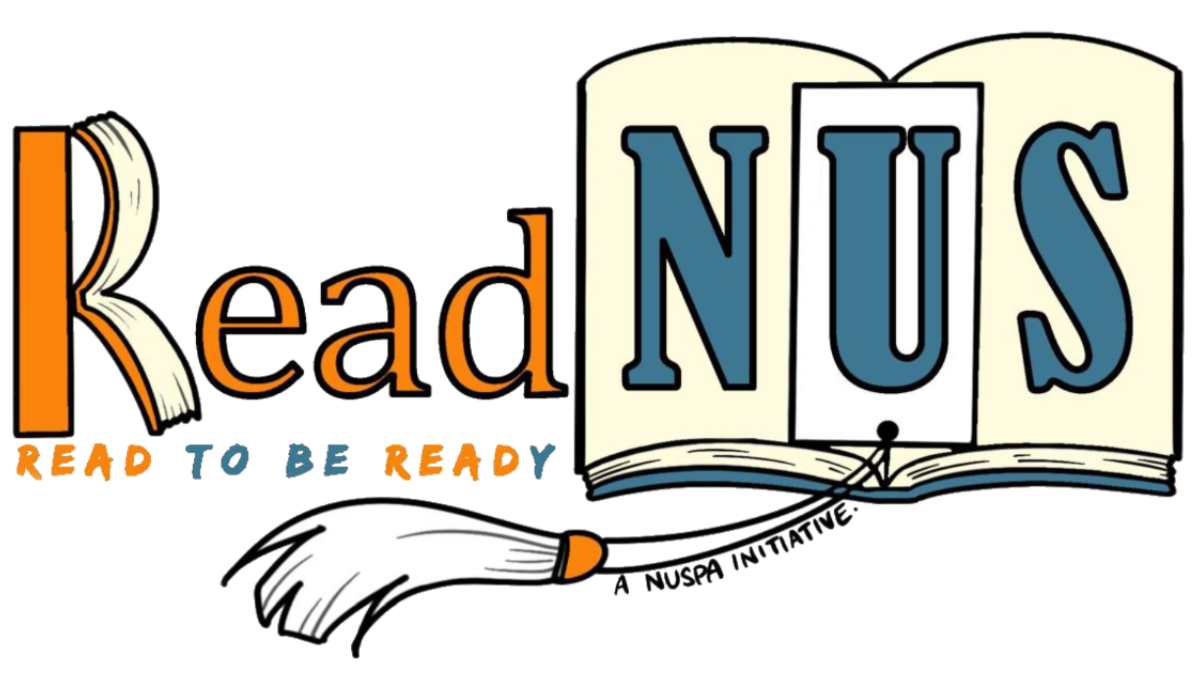 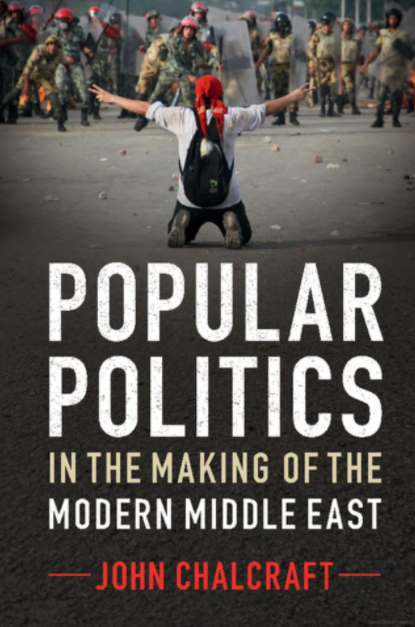 Popular Politics in the Making of the Modern Middle East
Beginning with movements under the Ottomans, which challenged corruption and oppression under the banners of religion, justice, rights and custom, this book goes on to discuss the impact of constitutional movements, armed struggles, nationalism and independence, revolution and Islamism. 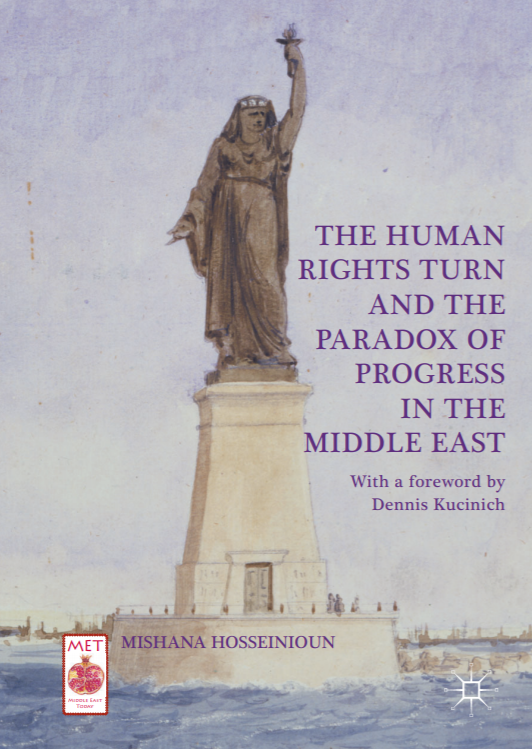 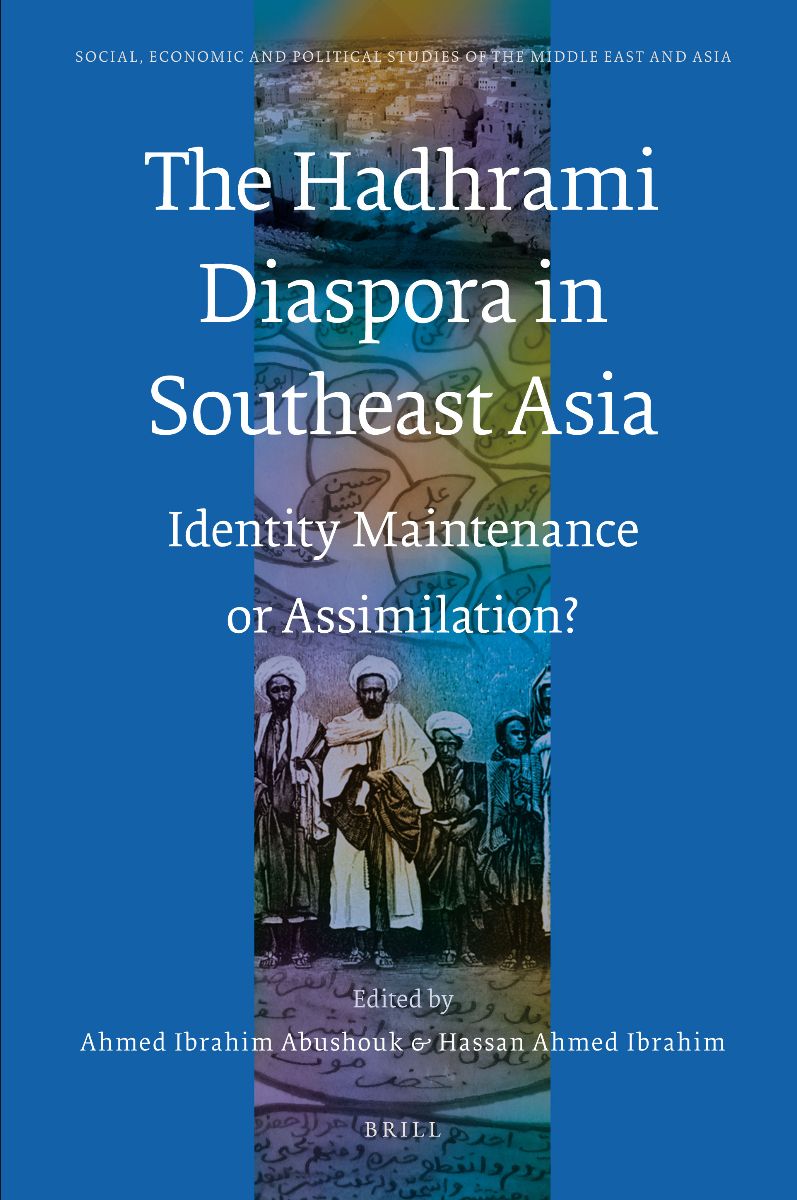 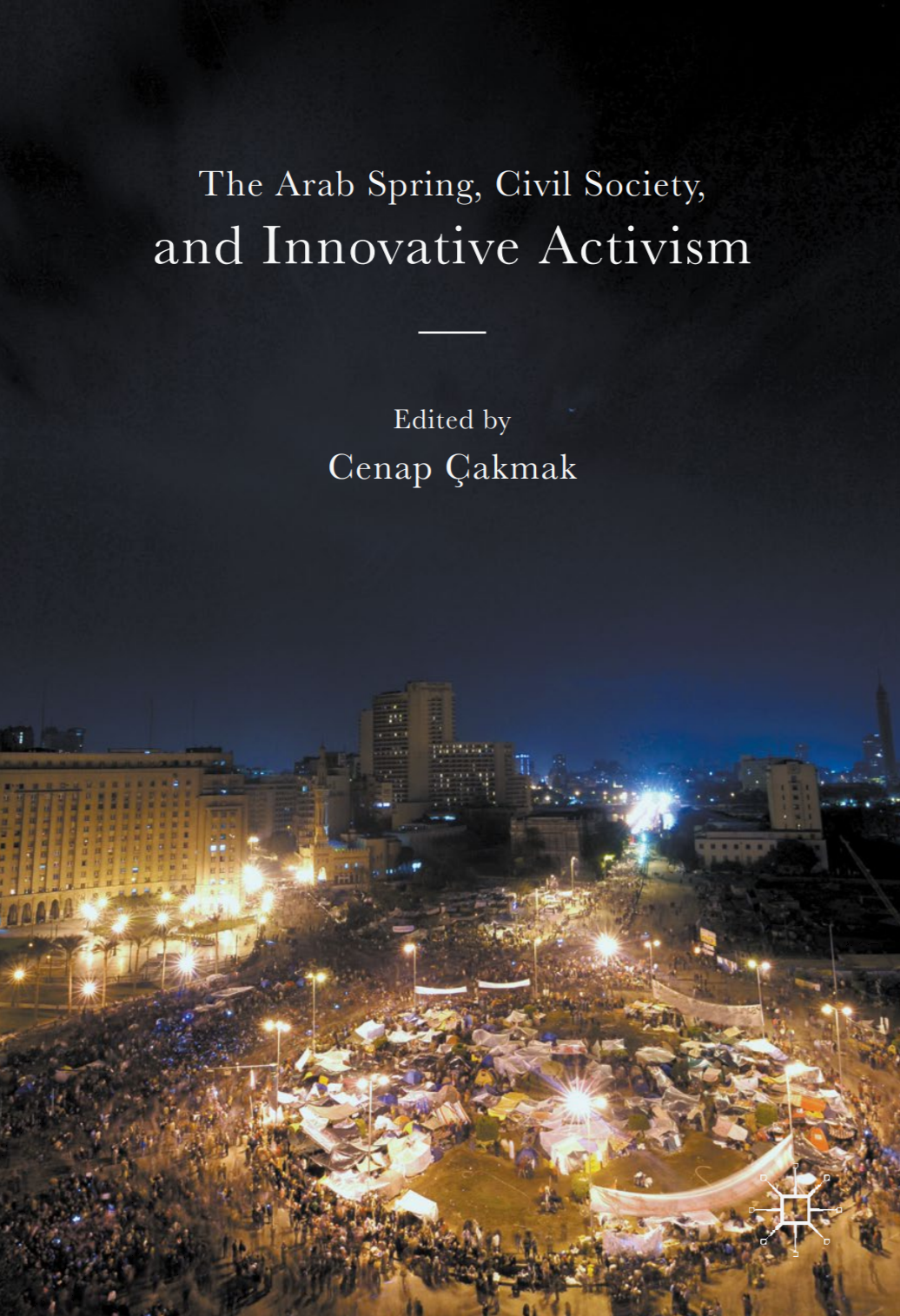 The Arab Spring, Civil Society, and Innovative Activism
This book investigates the role of civil society groups in the making of the Arab Spring and under what conditions they attained their goals. Democracy and recognition of human rights and fundamental freedoms seem to be the main drives of civil and grassroots movements. 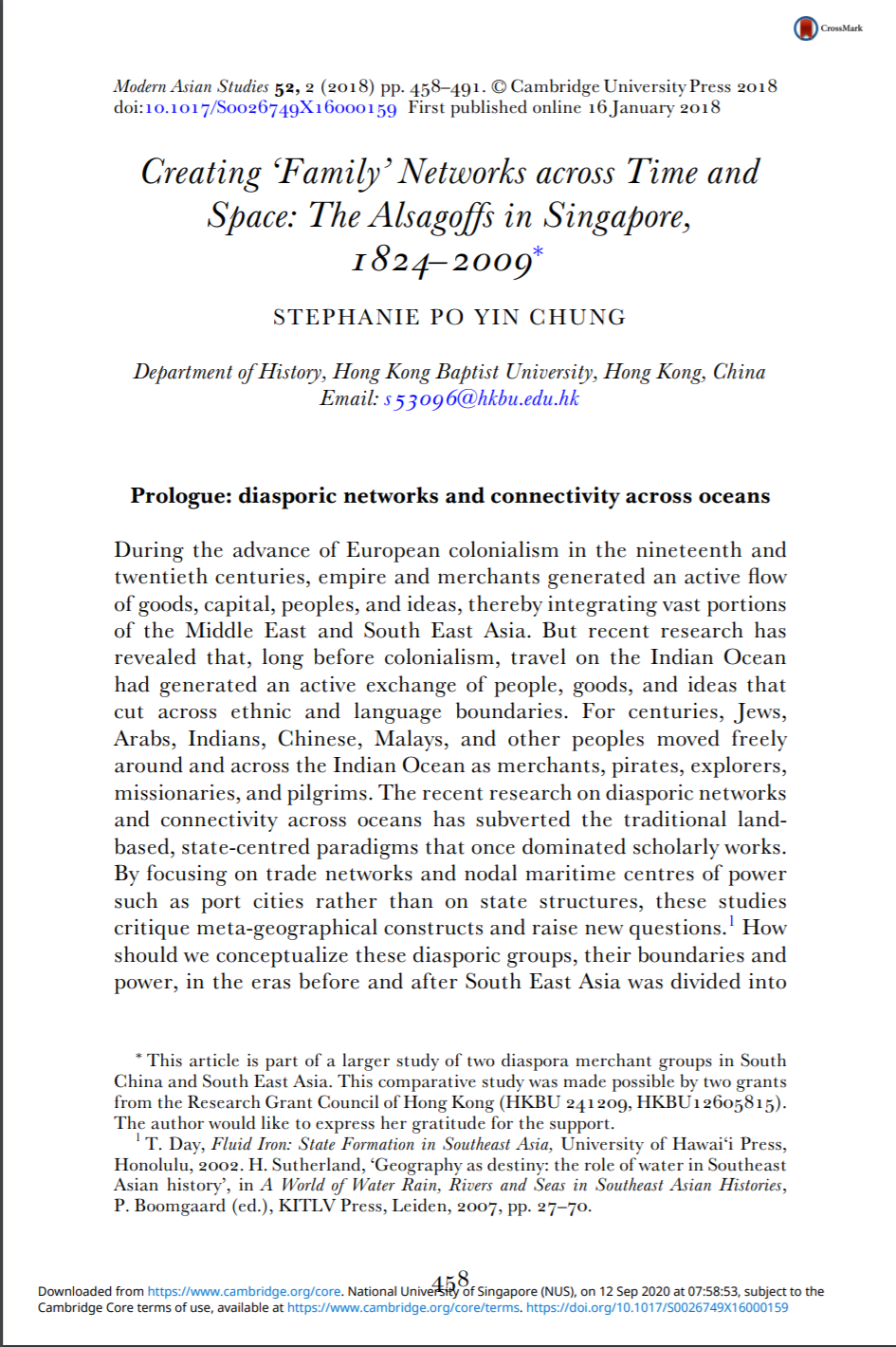 Creating ‘Family’ Networks across Time and Space: The Alsagoffs in Singapore, 1824–2009
This article explores how the advent of European empires in the nineteenth century affected the power structure of one of these diasporic groups, the Hadhrami Arabs, from the Middle East to South East Asia.
You’ve unlocked your early sneak peak
into our Sept Book Club! 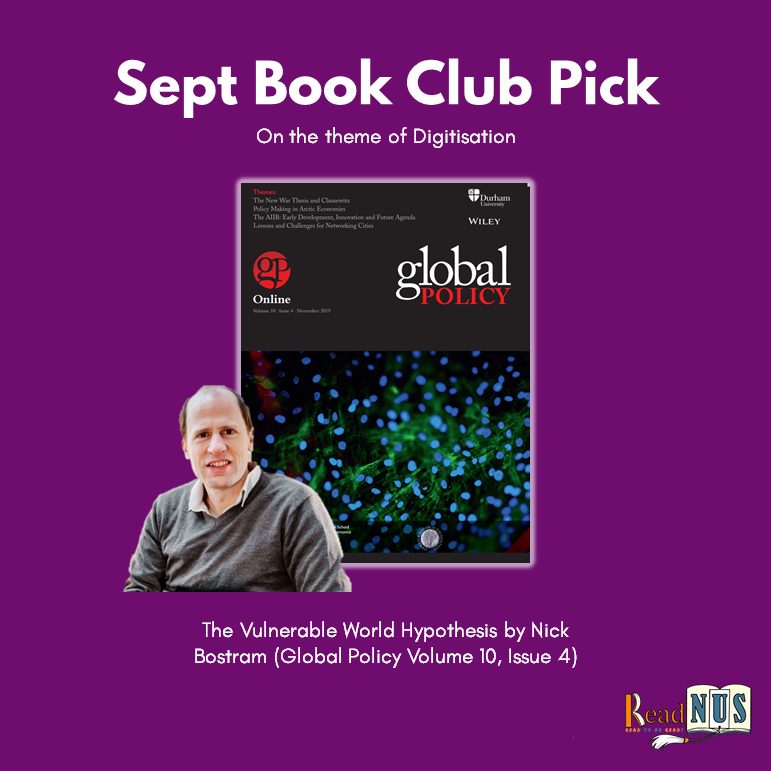 Get your access to the article via NUS Libraries here.

Our Sept book club is happening during recess week, and we’re giving away some cool goodies to keep your morale up as we hit the midway point of the semester! You heard it first from us! 😎

Follow us to stay up to date
To access NUS Libraries’ E-Resources, head to https://libportal.nus.edu.sg/
Email any suggestions for future books or your book reviews to ReadNUS.