By: Creighton Connolly and Sonia Lam-Knott

Singapore is often understood as an island nation, giving first-time visitors to Singapore the perception that it consists of only one island. This is understandable, given that most of Singapore’s current built-up and residential area is on the Singapore ‘mainland’. However, as many readers of this article will be aware, Singapore actually comprises many islands, some of which were formerly inhabited. Statistics regarding the total number of islands in Singapore varies over the years, the result of land reclamation merging multiple islands together (an example would be Jurong Island, which is made up of seven islands). However, the histories and futures of these islands are still poorly understood by a majority of Singaporeans. Some will be familiar with Pulau Ubin from weekend trips to escape the concrete jungle of Singapore. Others will know Kusu Island from pilgrimage visits, or trips with children to see the turtles. Some may even know that all of our waste – in the form of incinerated ash – has created Pulau Semakau, an island popular with bird watchers and marine life enthusiasts. But other islands, such as St. John’s Island, now connected with Lazarus Island and Pulau Seringat to become the second largest of Singapore’s Southern Islands, have an important history of national significance that is mostly forgotten.

The Southern Islands comprises of Sentosa, Pulau Tekukor, Sisters’ Island, Kusu Island, and the St. John’s-Lazarus-Pulau Seringat grouping. These islands have experienced drastic changes to their physical and social landscape in the past few decades. Sentosa has served as a resort island since 1975, land reclamation in 2000 connected St. John’s Island with Lazarus Island and Pulau Seringat in preparation for potential residential developments, and Sisters’ Island became Singapore’s first marine park in 2015. In demographic terms, the Southern Islands (comprising of Sentosa, Pulau Brani, Kusu Island, and St. John’s Island) once had its own constituency, with voter numbers during the 1963 Legislative Assembly General Elections totaling at 5,236. But by 1975, most villagers had left and resettled on the Singaporean mainland, such that in the 1996 Southern Islands Planning Report released by the Urban Redevelopment Authority, only 204 people were said to be living on the islands. It is only recently that population levels have rebounded, with the 2015 General Household Survey showing that there are now 1,480 people living on the Southern Islands, the majority (1,470) based on Sentosa.

In light of these changes, a new interdisciplinary research project led by Dr. Hamzah Muzaini and other researchers from the National University of Singapore (NUS) and Singapore University of Social Sciences (SUSS) seeks to learn more about the history of the Southern Islands from a vernacular perspective. Funded by the National Heritage Board, the project, titled ‘Mapping the Southern Islands’ Heritage Landscapes: integrating culture and nature in urban heritage conservation’, aims to create a more holistic understanding of the heritage value associated with St. John’s and the other Southern Islands. Through archival research and by conducting interviews with former residents of the Southern Islands, the project aims to understand the heritage significance of the islands, to create broader awareness of their significance for Singapore. The findings of the project will be displayed through a public exhibition in mid-2019, which will also create a space for former residents and their kin to share their stories of the islands. 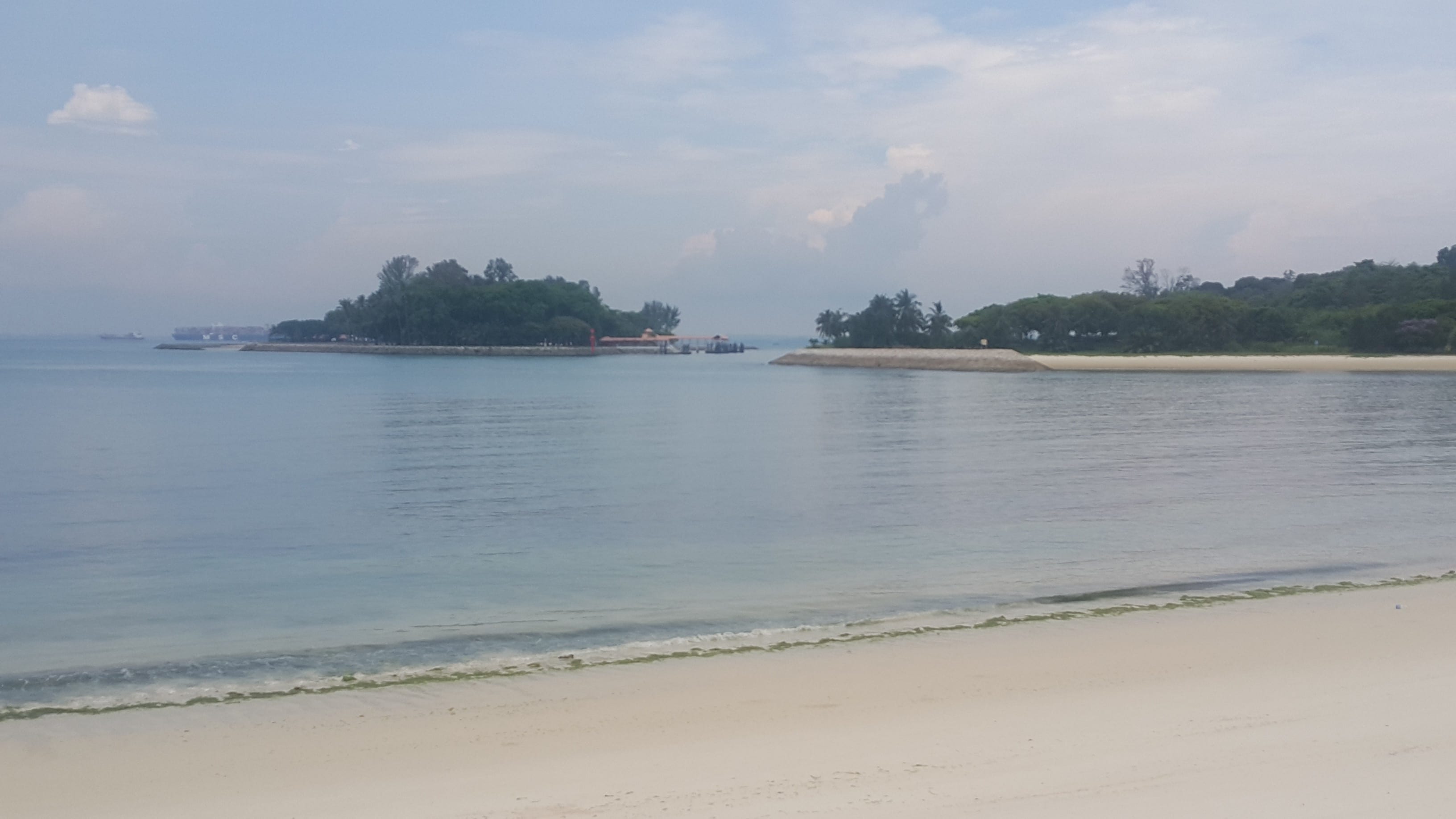 View of Kusu Island from Lazarus

More specifically, the project takes an innovative approach to documenting the Southern Islands’ heritage features, by considering both cultural and natural elements of this heritage, and how these might be intertwined. This could include existing monuments, buildings or other features of the islands pertaining to their socio-cultural history; as well as natural features such as flora, fauna or the physical topography of the islands. An important objective here is to examine how these features are articulated by those connected with the islands, and how they are perceived to be mutually related. One way of identifying this will be through participatory mapping of these sites, which will be used to develop a ‘heritage trail’ for St. John’s to guide visitors through the island’s heritage spaces and better understand its history in a more holistic manner. Whilst heritage trails exist for other spaces in Singapore, most of them focus primarily on either natural or cultural heritage features. 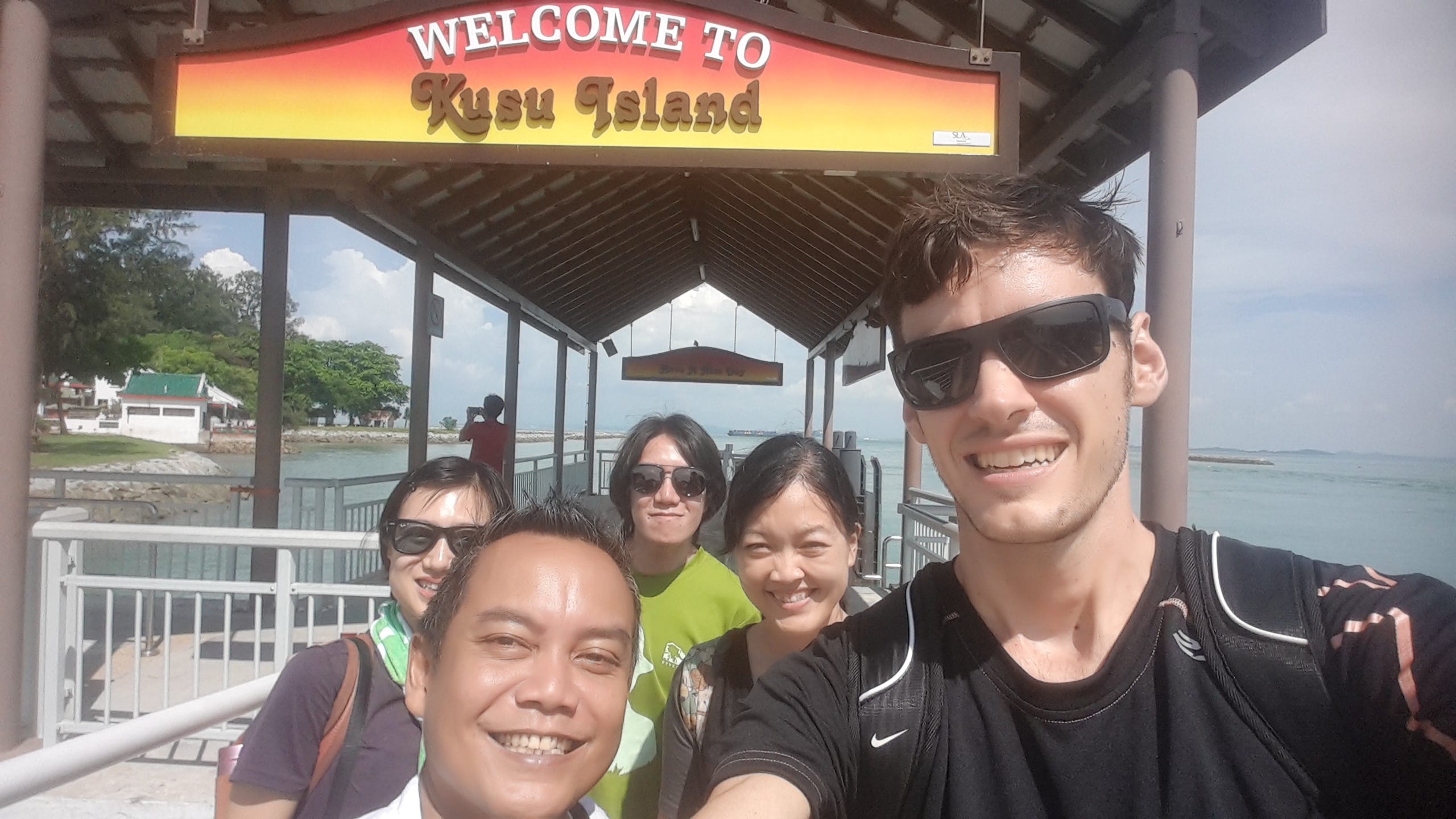 This research project thus seeks to offer some policy recommendations as to how Singapore can manage its heritage landscapes in a more integrated fashion, which can bring attention to the numerous ways in which cultural and natural forms of heritage are intertwined across the island nation. If you are a former resident or descendant of the Southern Islands, a frequent visitor or have some other connection to the islands and wish to participate in the study, please contact Dr. Muzaini or the authors of this post in Contact Us.