Publication of the Month: April 2020

The Divine Bureaucracy and Disenchantment of Social Life:

A Study of Bureaucratic Islam in Malaysia 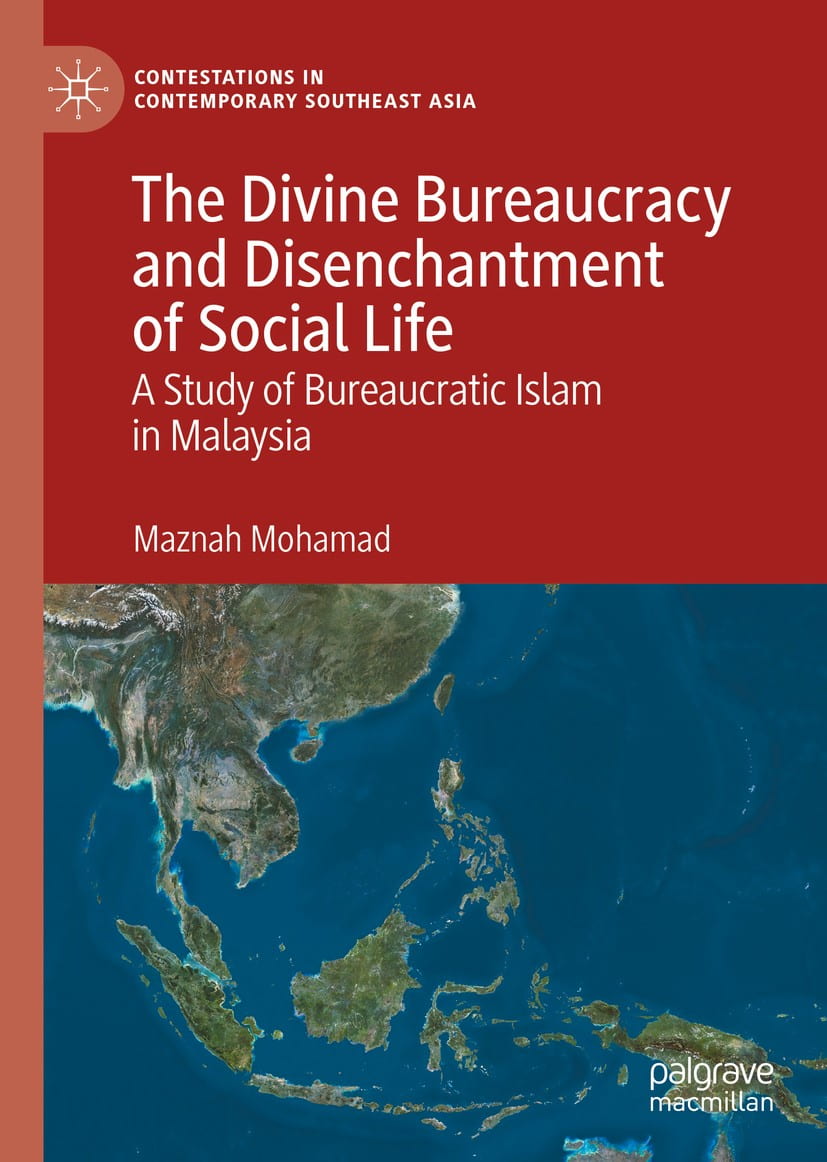 This book traces the expansion of Islamisation within a modern and plural state such as Malaysia. It elaborates on how elements of theology, sacred space, resources, and their interactivity with secular instruments such as legislative, electoral, and new social technological platforms are all instrumentally employed to consolidate a divine bureaucracy. The book makes the point that religious social movements and political parties are only few of the important agents of Islamisation in society. The other is the modern and secular state structure itself. Weber’s legal rational bureaucracy or Hegel’s ethical bureaucracy predominantly characterises a modern feature of governmentality. In this instance an Islamic bureaucracy is advantageously situated not only within an ambit of modernity and therefore legality, but divinity and therefore sacrality as well. This positioning gives religious state agents more salience than any other form of bureaucracy leading to their unquestioned authority in the current contexts of societies with Muslim majority rule. One of the requisites of this condition is the homogenisation of Islam followed by ring-fencing of its constituents. The latter can involve contestations with women, other genders, ‘secular’ Muslims, non-Muslims as well as dissenting Muslims with their differing truthful ‘Islams’.

M. Mohamad. The Divine Bureaucracy and Disenchantment of Social Life: A Study of Bureaucratic Islam in Malaysia (Palgrave, 2020).