How can you remind visitors of National Parks of their thrashy and irresponsible behaviour?

Simply mail it back to them!

That is the strategy that government officials from Thailand have adopted to stress the importance of not littering in the natural environment. Khao Yai National Park, which is a UNESCO World Heritage site located about 200km northeast of Bangkok, has seen countless of littering cases by visitors after its reopening on July 1. This has resorted to the Environmental Minister Varawut Silpa-archa to posting pictures of delivery boxes containing trash bags filled with various form of litter on his Facebook account.

“I will pick up every single piece of your trash, pack them well in a box and mail it to your home as a souvenir,” the minister, said in the post. 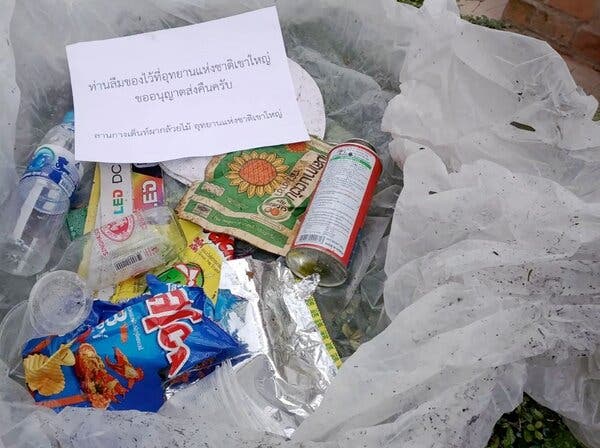 Visitors to the park have to register with their addresses, which makes it easy for park officials to track them down (with some investigative work) if they leave rubbish behind. In his facebook post, The Environmental Minister also listed the regulations, which included that violators who perform actions that harm natural resources and the environment can receive up to five years in prison, up to a 500,000 Thai Baht (about $16,000) fine, or both. He concluded the post with a message of “Travel with conscience. Let’s maintain cleanliness and save the environment. Because from now on, we will take strict legal action.”.

Another national park in the U.S, Glacier National Park, has taken a slightly similar approach, albeit in a less serious manner. In their facebook page, they uploaded a meme post that has an image of a dumpster with the caption, “This is a trash receptacle” above it, next to a picture of a pristine mountain and lake landscape noted with the caption, “This is a national park.”

“Don’t mix these two up! Anything you bring into a national park, you must pack out or dispose of in a proper trash receptacle. Do not hit golf balls into canyons and valleys, do not leave used diapers on the sides of trails, do not toss your apple core because you think it’s natural. National parks have been called America’s best idea. Don’t treat them like a garbage can.” This is the message that was attached to the same Facebook post.

While these responses by National Park officials seem unusual and tongue-in-cheek, they also carry with them serious messages to the audience. Not only is literring a crime, but it can also lead to grave environmental consequences, as highlighted in my previous post.

With that, I shall conclude my post with an image that perfectly encapsulates a very simple message- one which I am sure that you’ve heard of before. 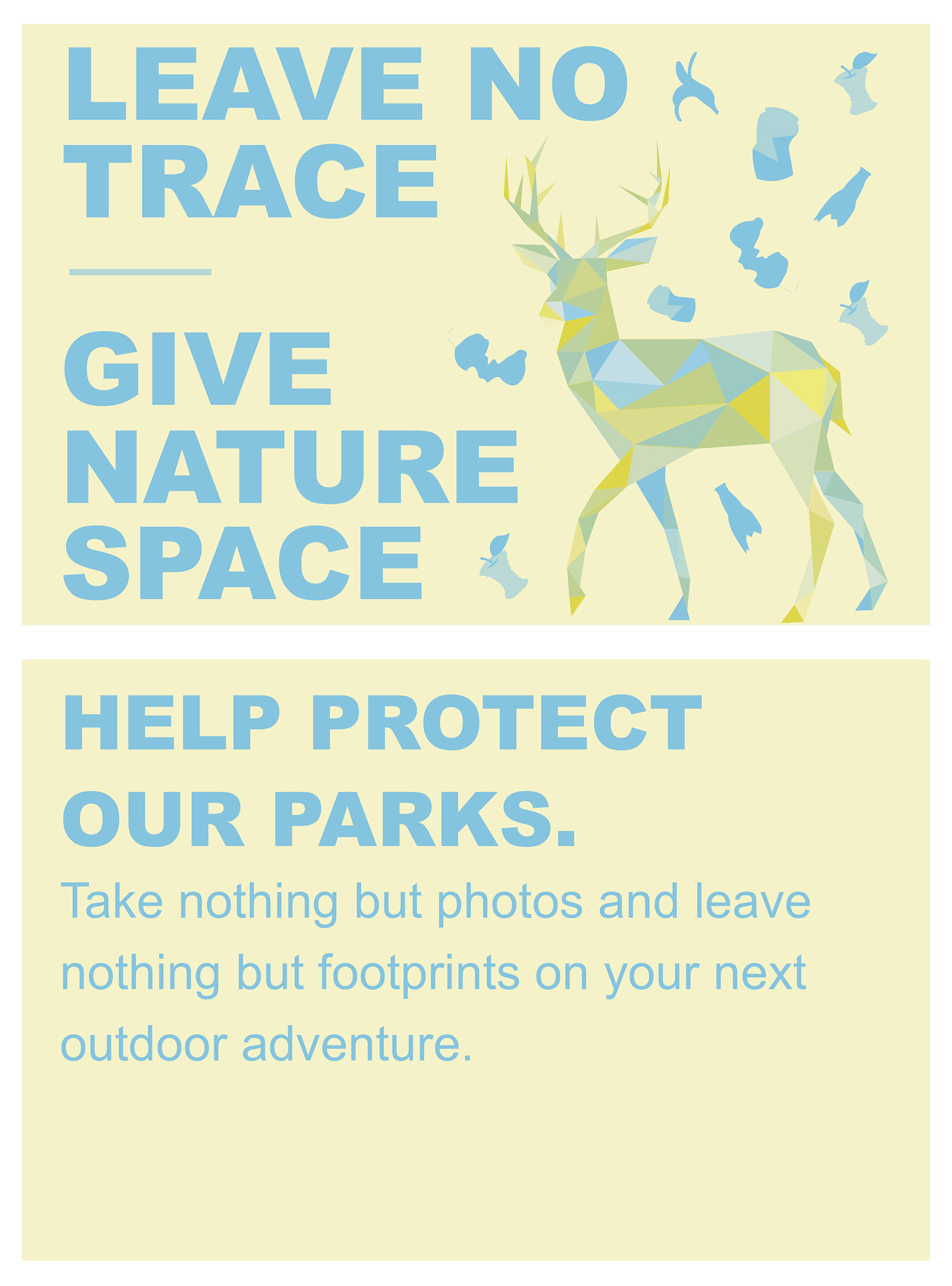