Oud en Nieuw Oost-Indiën, a work of five parts and published in eight volumes, describes the history of the Dutch East India Company and the countries of the Far East. It contains over one thousand engraved illustrations and some of the most accurate maps of the East Indies of the time. Valentijn was fortunate to see his work published as the Dutch East India Company would normally bar former employees from publishing anything about the region or their colonial administration. He also had the rare opportunity to correct the galley proofs, and the entire work appeared eight months before his death in August 1727. His work was a commercial success. 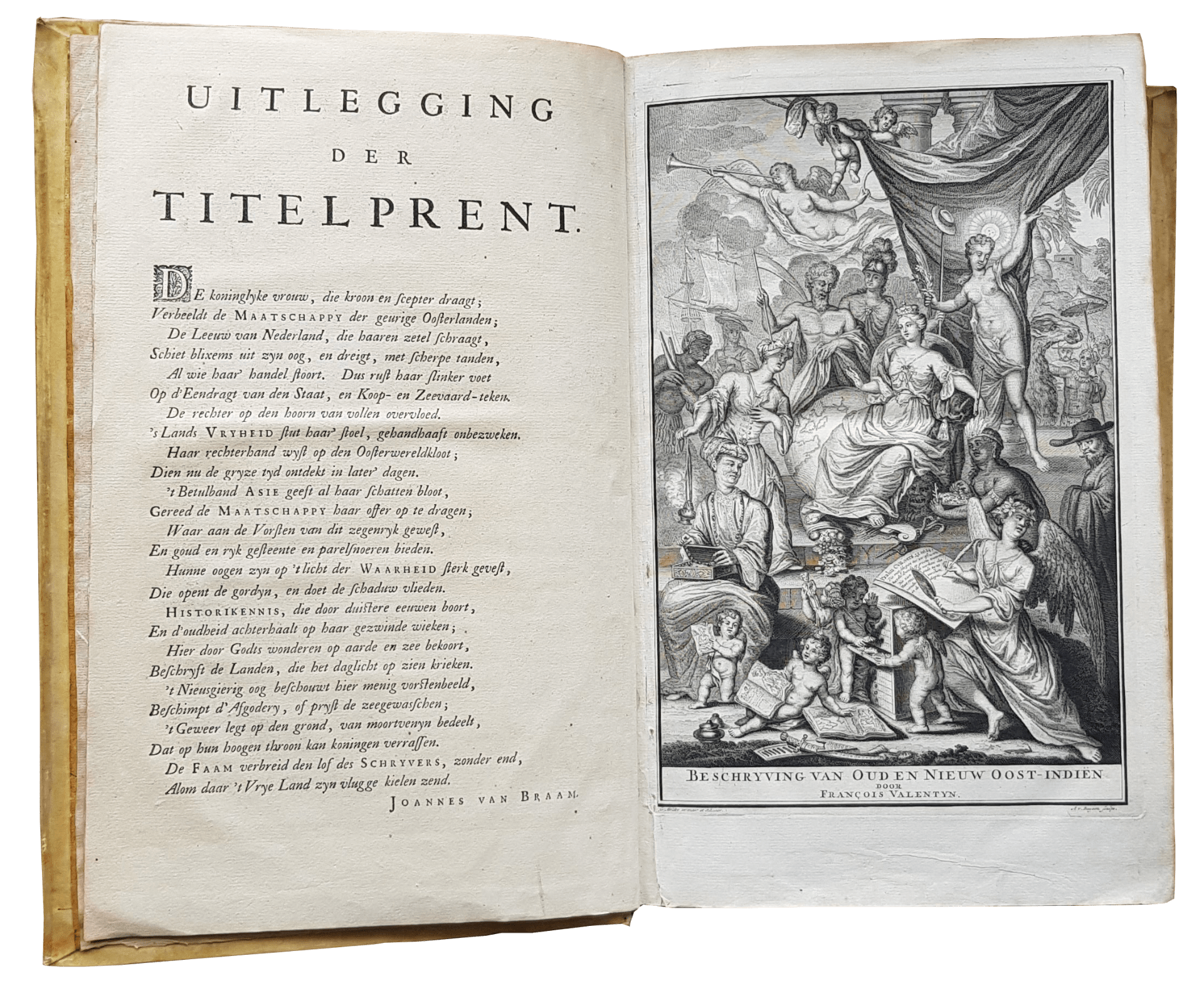 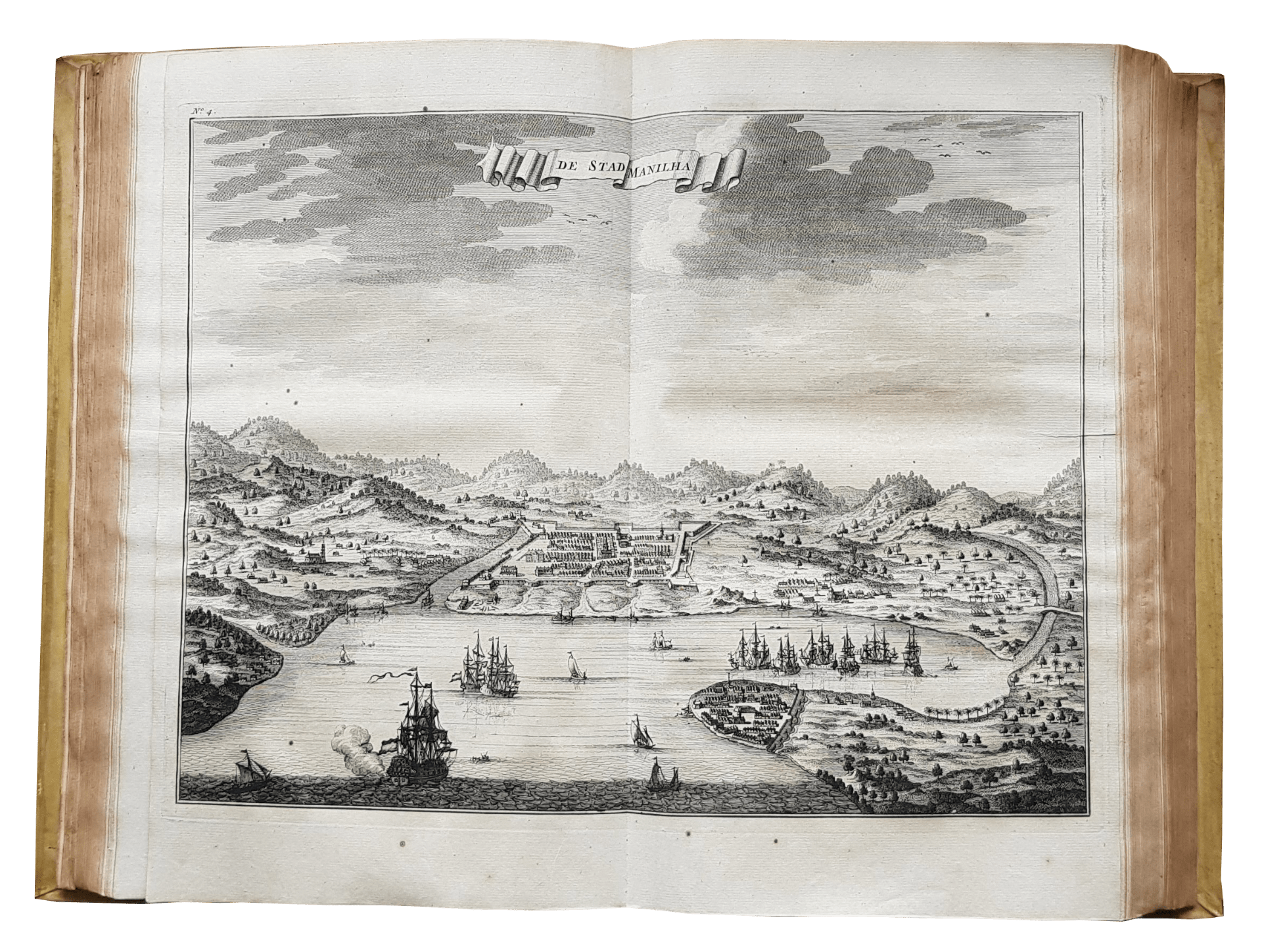 While Valentijn’s maps and diagrams were much valued, scholars have questioned the originality of his writing due to his penchant in using the work of others without due recognition. Nevertheless, “given his writing style, diction and aptitude for narrative”, he has been rated as one of the greatest Dutch prose writers of the time.