A Vision of the Past contains selected photographs from what is arguably “the single, most important existing pictorial record of Southeast Asia in the late 19th and early 20th centuries” according to its author, John Falconer. The vast collection of prints produced by G.R. Lambert & Co. — the largest and most successful studio at that time — now serves as a comprehensive source of photographic documentation of early Singapore. The studio built one of the finest collections of landscape views in the East, which comprised about 3,000 prints on Siam, Singapore, Borneo, Malaya and China covering nearly half a century. 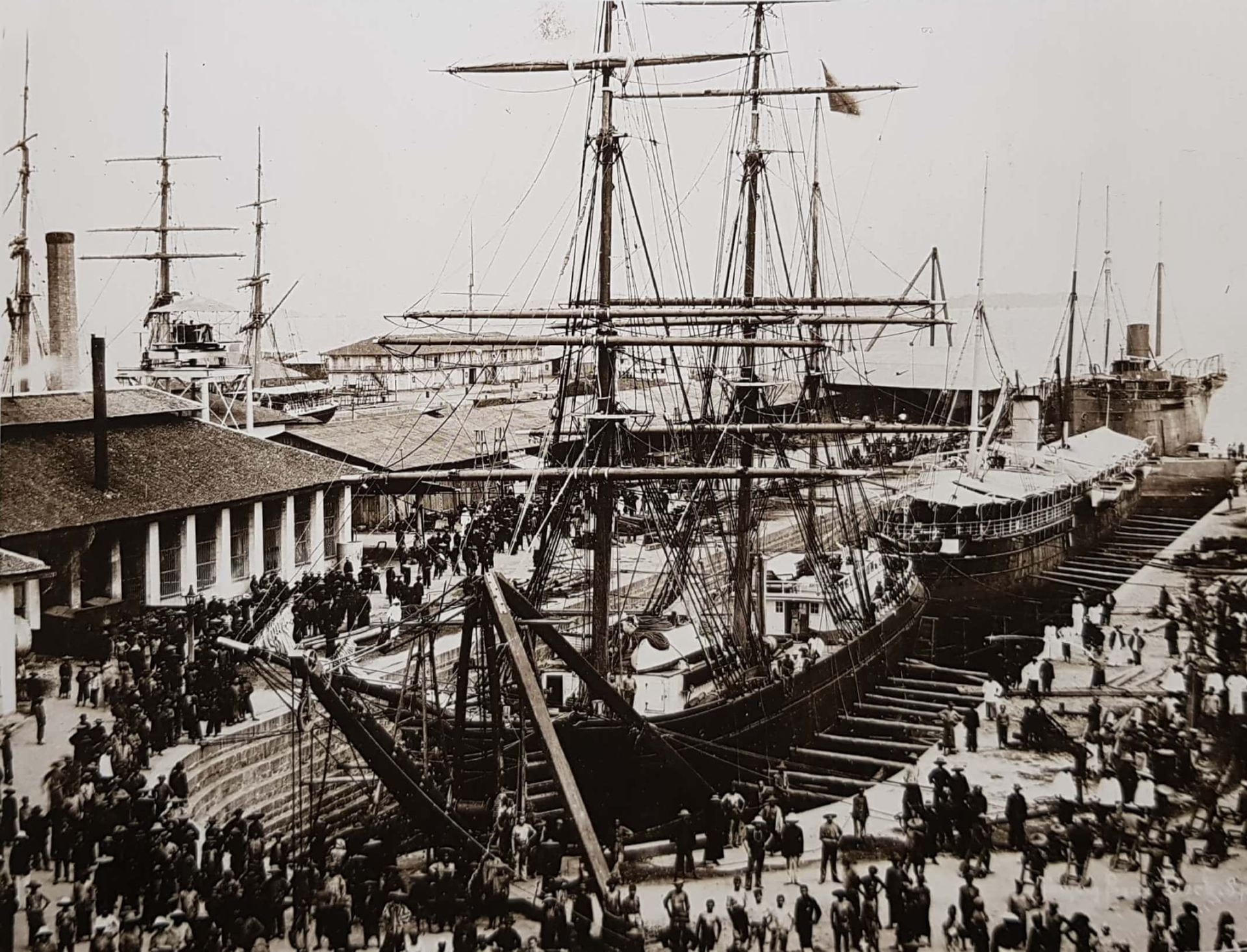 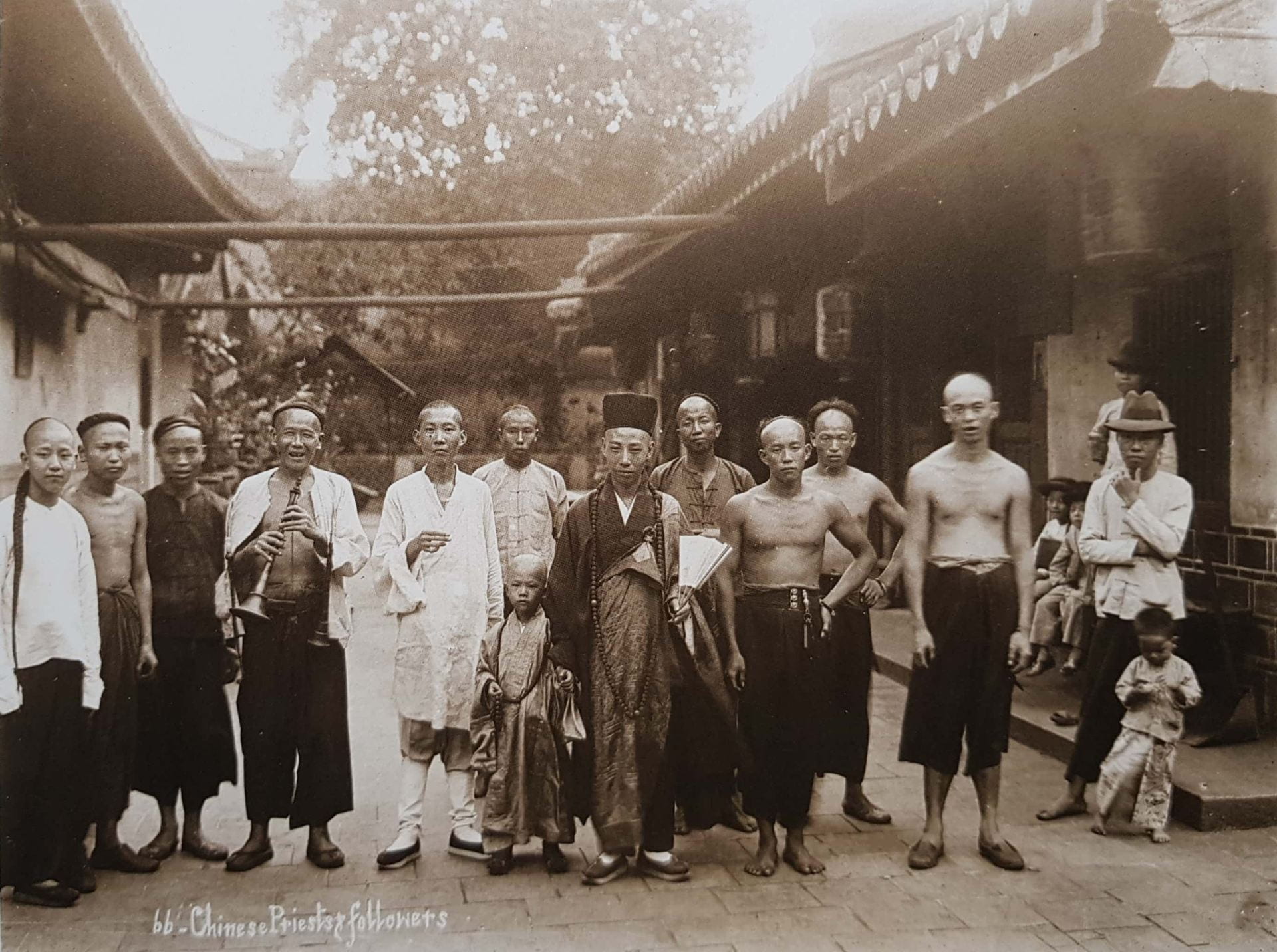 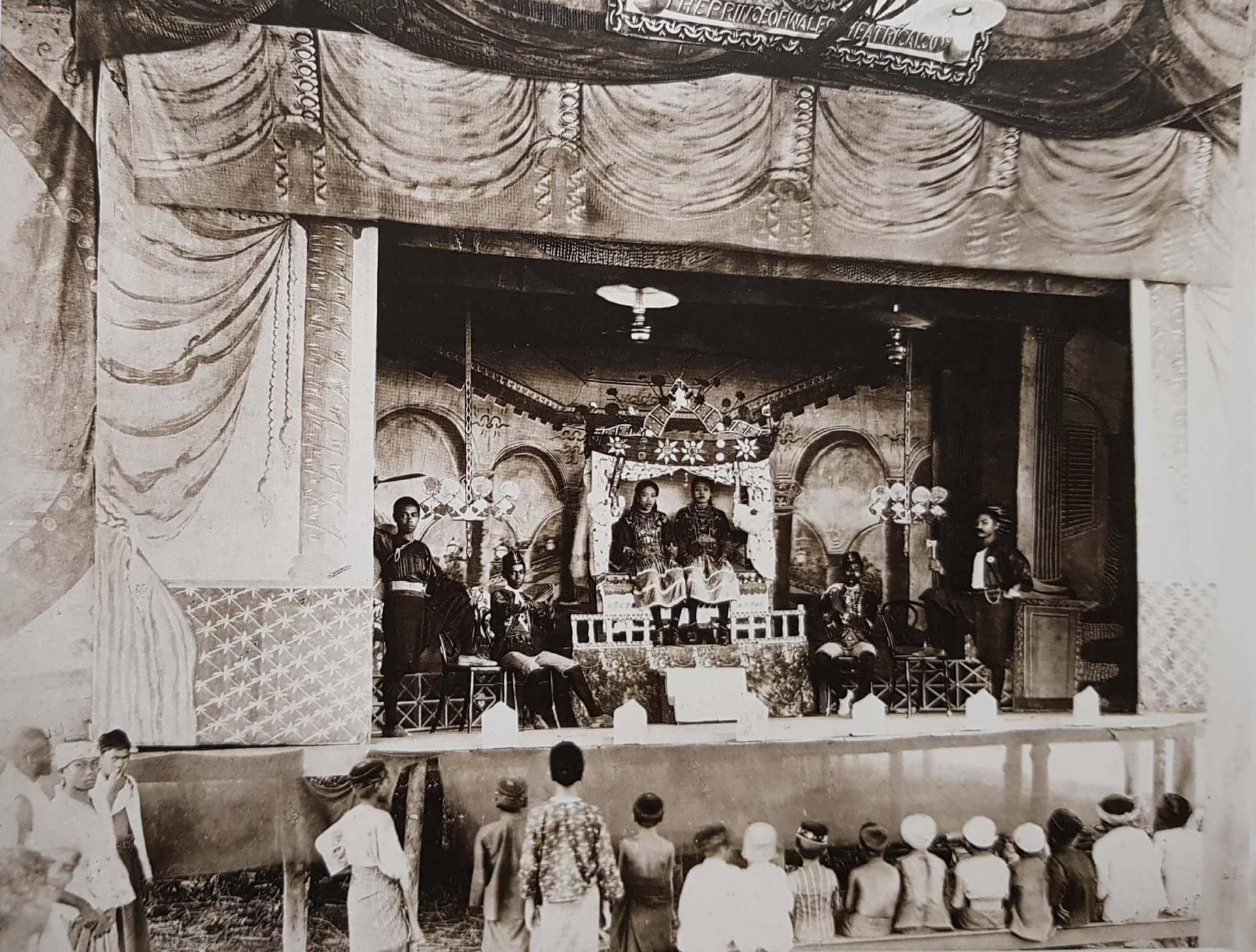 Gustave Richard Lambert established his self-named photographic studio, G. R. Lambert & Co. on 10 April 1867 at 1 High Street. Details of his early work in Singapore and the duration of his stay remains a mystery. He reappeared a full ten years later when he advertised his re-opened studio at No. 30, Orchard Road on 15 May 1877. From the early 1860s till 1874, its competitor, Sachtler & Co., ran a studio in High Street where it offered a large variety of Singapore views for sale. However, its closure provided an opportunity for Lambert & Co. to corner the Singapore photographic market and become the “leading photographic artist of Singapore” at the time. As is the case with most long-running photographic studios, the work would have been undertaken by numerous operators over the years, each with his own specialty and each contributing a portion to the total output. An assessment of Lambert’s own photographic contribution is difficult since his connections with the firm were cut off by the mid-1880s when he left for Europe. Alexander Koch took over the management of the studio and embarked on an expansion of the business that saw the establishment of branches at Battery Road, Orchard Road and Gresham House. In its heyday, the studio also maintained regional branch studios in Medan and Deli (in Sumatra), Kuala Lumpur and Bangkok. The studio was also the official photographer for King Chulalongkorn of Siam and the Sultan Abu Bakar of Johor.

G. R. Lambert & Co. officially closed its doors in 1918 due to the declining demand for professional photography and the transformation in photographic technology that made amateur photography possible.