Twentieth Century Impressions was a series of travel, political and social reference books published by Lloyds Greater Britain Publishing Company between 1901 and 1914. The full series comprises 14 volumes. Each volume is dedicated to a country or region where British power held sway, with the exception of Siam. The titles were typically styled as Twentieth Century Impressions of [country name]: Its history, people, commerce, industries and resources.

Today, the book reads more like a paean to the influence and achievement of British in colonial Malaya. In 1909, Charles Otto Blagden, an English Orientalist and linguist who specialised in Malay, wrote in his review that “It is a pity that it is not, as a whole, a really scholarly production”. He also mentioned that the index is, for a book of reference of this size, quite inadequate. His book review was published in the Journal of the Royal Asiatic Society of Great Britain & Ireland. 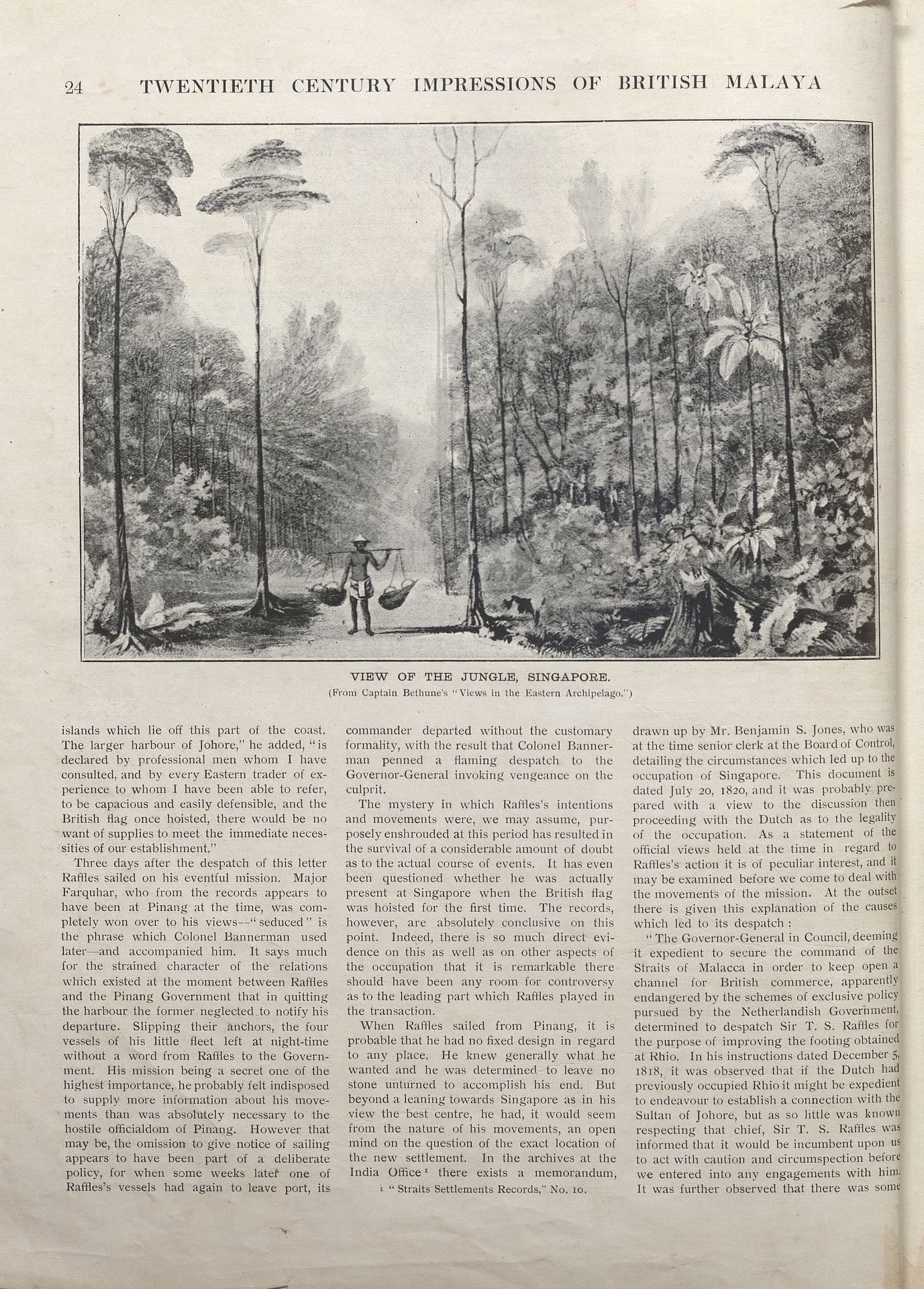