I am storing photos on Nikon Image Space. It is a good platform – it works for me. 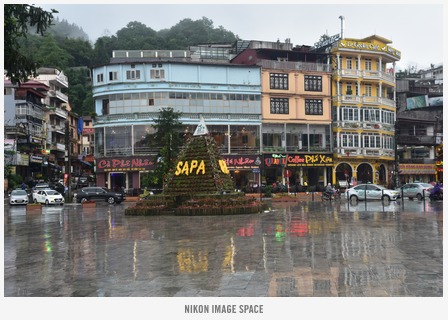 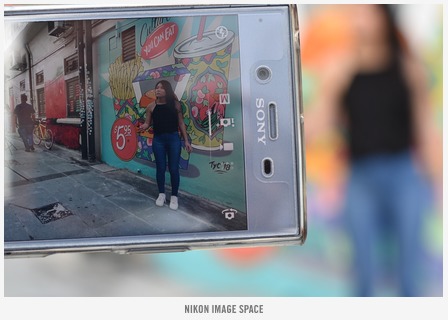 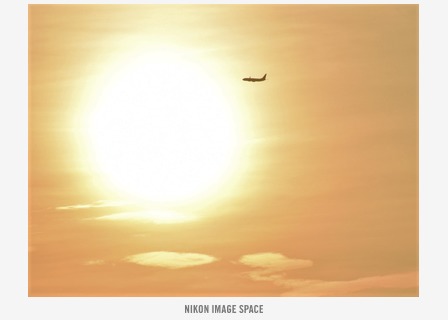 I took this photo in my room using my Sony Xperia phone at the Keyaki-kan, National Institute of Advanced Industrial Science and Technology (AIST), Tsukuba, Japan. I was a Visiting Researcher with the Advanced Manufacturing Research Institute (AMRI) at AIST Tsukuba between June and December 2016. 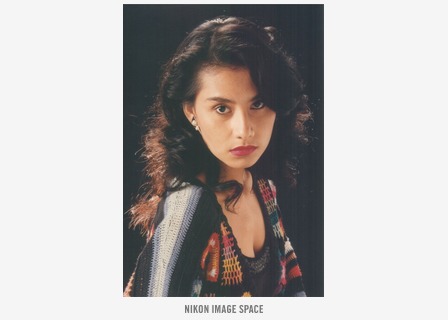