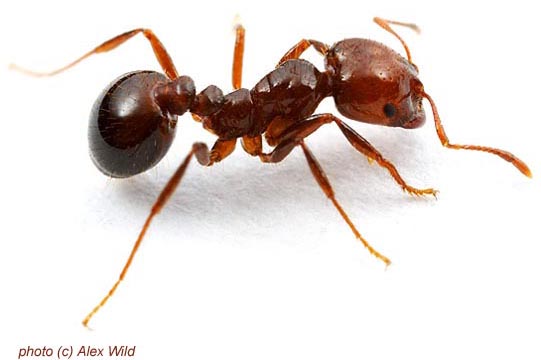 In year 1948, two days before Ashgabat earthquake, there was this guy who saw many reptiles appearing in large numbers. Upon witnessing that unusual scene, he immediately reported to the relevant department. However, no one took notice of him and the earthquake proceeded to claim much destruction in the area. Also in 1978, a few days before the Central Asian earthquake, lizards and snakes left the caves and the places where they hibernate in. These show us that the animals are more sensitive to earthquakes compared to human.

Animals will exhibit unusual reactions just before an earthquake strikes. Some studies have shown, the surface and the subsurface of the earth will undergo extraordinary physical and chemistry changes before the occurrence of the earthquake. The changes include differences in sound, temperature, vibration wave, electromagnetic wave, the water’s chemical composition and many other more. These will stimulate certain animals as their nerve sensory organs are more sensitive than humans and therefore they will react more instinctively. For example, the dog in the video can feel the vibration earlier than the people in the room. Erratic behavior in dogs, such as excessive barking or biting, could be used to forecast quakes (Maryann Mott, 2003).

Besides dogs, other mammals such as cats, mice, cattle will also have unusual behaviors. They will be frightened and start to running, or have cluster migration. A few of them may have different reactions such as being depressed and sluggish. Animal organisms are very sensitive to system and environment change. They are just like an seismograph, which can show us the signals of earthquake effectively. Animals does not only give love and happiness, they also protect us from major disasters that even a scientist cannot explain or predict. This is why we love them so much.