Singapore: A Biography covers the history of Singapore over a span of seven hundred years from the 14th century to 1965. The authors weave a fascinating account of life on the island through the personal experiences of an assortment of people including the lesser-known such as workers, prostitutes and revolutionaries.

The authors were inspired by the wealth of material found at the National Archives and Oral History Archives. Research material included 19th-century memoirs and correspondence, modern oral histories, radio and television broadcasts.

Topics in the book included those that would appear in the school curriculum like the treaty between Sir Thomas Stamford Raffles, Sultan Hussein and Temenggong Abdul Rahman. However, the book has more details like tents being erected on the Padang for the signing. 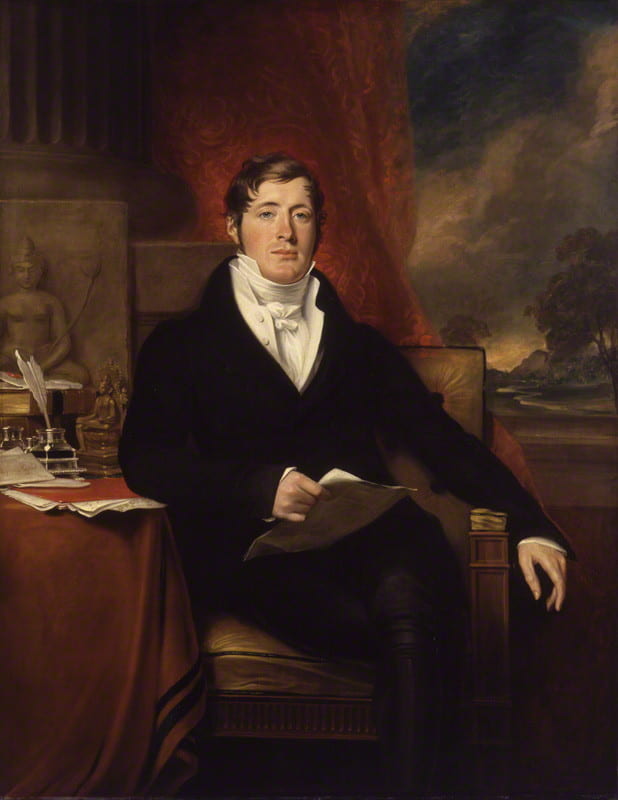 The part on the Japanese Occupation included anecdotes from Japanese Imperial Guard Corporal Tsuchikane Tominosuke’s memoirs, who had described his journey to Singapore.

The book has topics too trivial to be covered in school, like gender imbalance. The ratio of men to women was 14 to one at one stage. Women started arriving in Singapore only in the 20th century. In 1930, it was so unusual to see women in town that a banker’s wife was mistaken for a circus performer when she was enjoying lunch in a cafe.

School children might have learnt from their history books that Singapore had electricity by 1906, but they would not have been introduced to the concept of retrenchment. Electric-powered fans inevitably led to the demise of the punkah-wallahs as there was no further need for these men who were paid to fan rich merchants and government servants.

Although 456 pages long, the book is very readable as it was written as popular history. The prose is rich and lucid, brimming with verve and dramatic incident and lavished with illustrations reproduced from a variety of sources like ID photos, bubble gum cards, artefacts and paintings.

Singapore: A Biography will be a truly absorbing read for anyone. Even if history is not your cup of tea, chances are the engaging narrative will change your mind.

The book was written by two prominent authors. One is historian Mark Ravinder Frost, Associate Professor of Public History, University College London. The other is Yu-Mei Balasingamchow who has won prizes like Mississippi Review Fiction Prize.

The book won the gold prize at the Asia-Pacific Publishers Association Awards in 2010, and has been named a Choice Outstanding Academic Title 2010.