Southeast Asia is the region of Chinese emigration with the longest diasporic history and the largest diaspora population.

During the Song Dynasty (AD 960 – 1279), China’s commerce started to enter foreign lands, bringing the practice of China’s domestic commerce, handicrafts and mining to places such as the Philippines, Java and West Borneo. This was the first wave of Chinese emigration to Southeast Asia. Thereafter, Chinese emigration to Southeast Asia included businessmen, labourers, the descendants of earlier emigrants, and re-emigrants.

As of today, 456 volumes of Chinese publications on Southeast Asia have been digitised in our Chinese in Southeast Asia collection. It comprises collections of important documents such as weekly magazines, internal newsletters of schools and social organisations, history books, familial genealogies and pictures. These publications are grouped in 10 categories, namely:

These valuable documents are primary sources for research on the history of Chinese immigrants, including their political and economic activities. 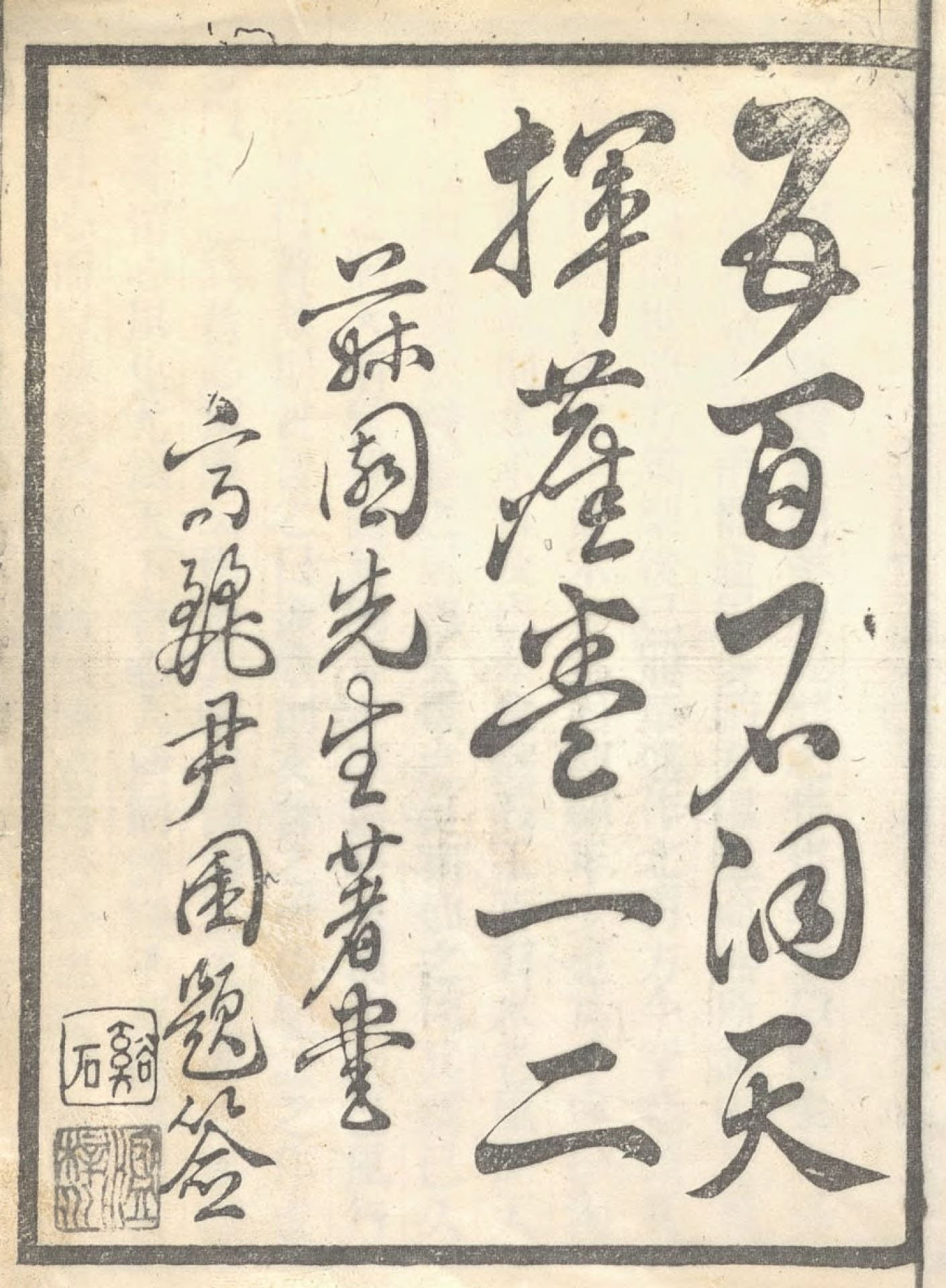 Published in 1898, 五百石洞天挥尘（Wu Bai Shi Dong Tian Hui Chen) by Khoo Seok Wan is the oldest publication in the collection 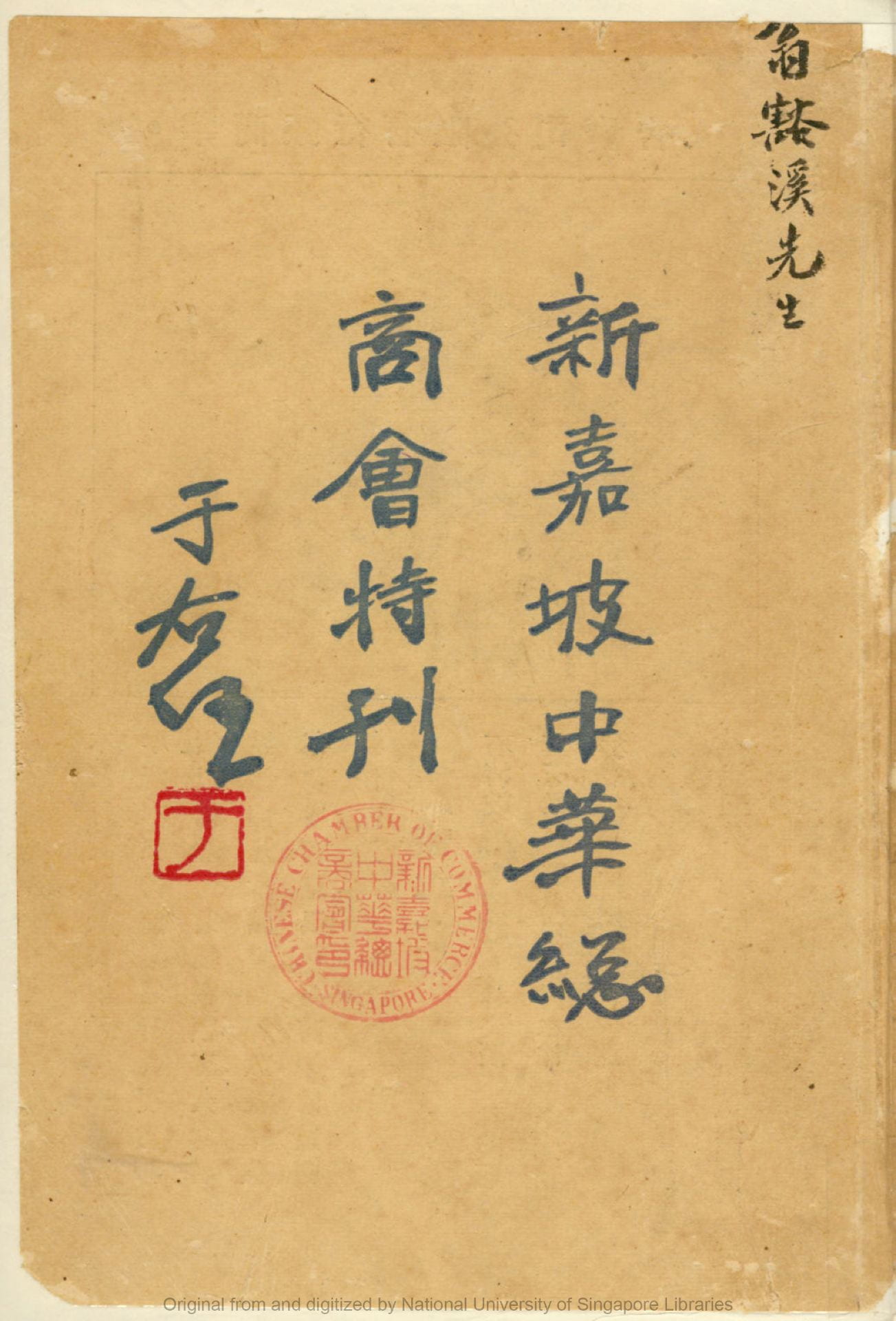 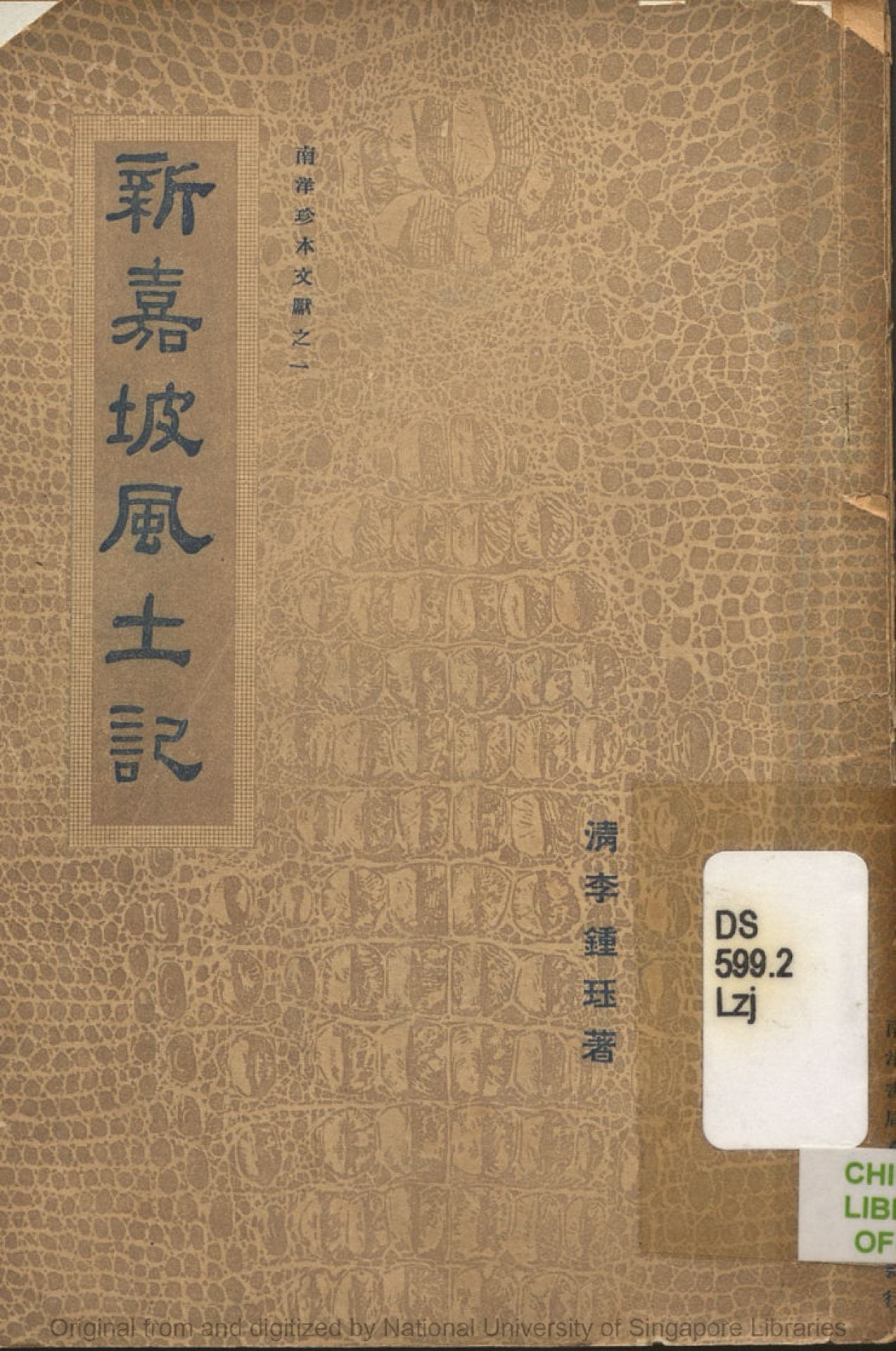 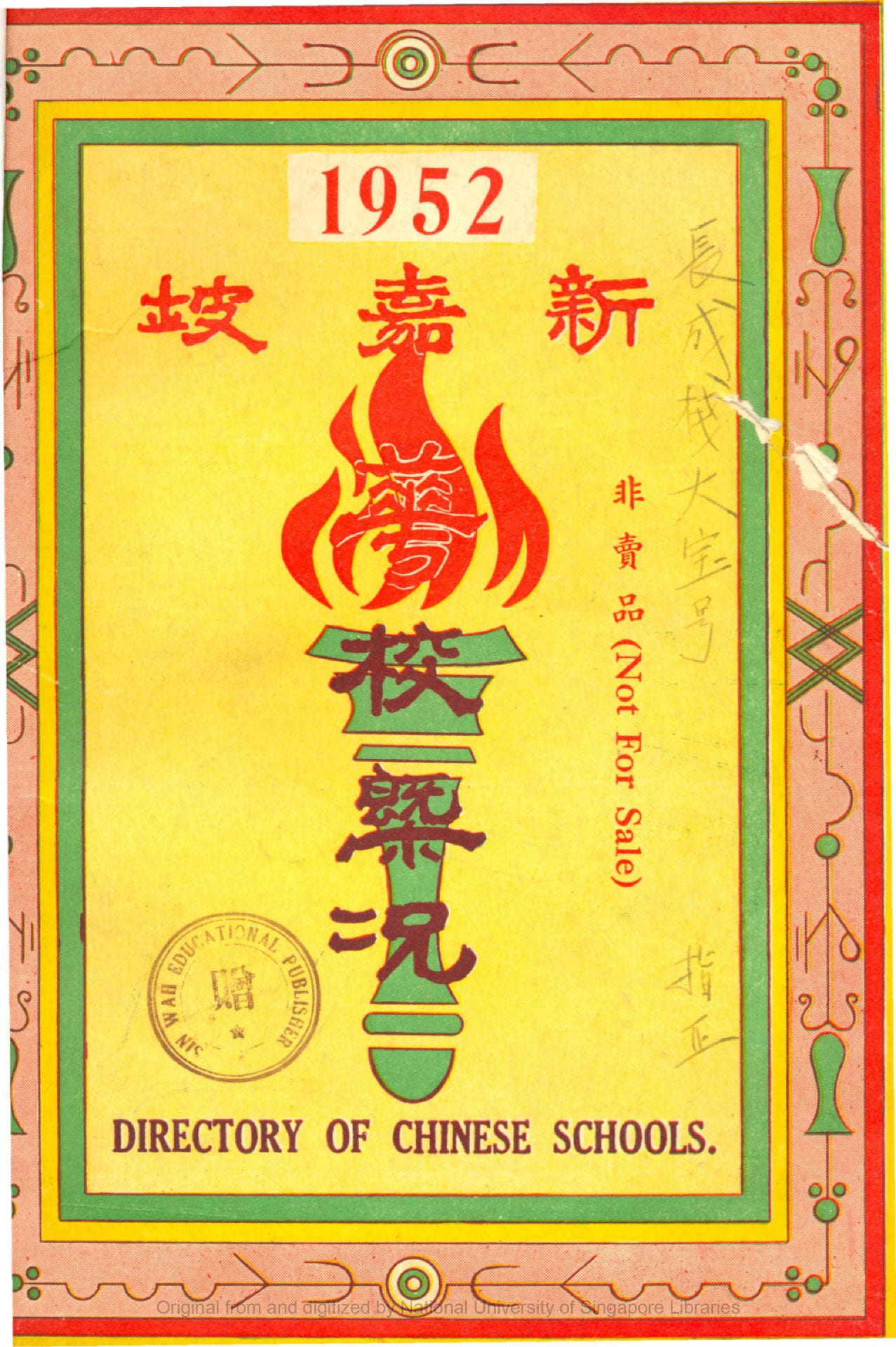