Plague Fighter: The Autobiography of a Modern Chinese Physician is authored by renowned medical doctor Wu Lien-Teh (1879-1960, alias Goh Lean Tuck). Wu was born in Penang. At the age of 17, he won the Queen’s Scholarship and enrolled at Emmanuel College in Cambridge. He was the first Chinese to graduate in medicine from Cambridge.

In the autumn of 1910, the Manchurian Plague broke out in Harbin, killing 99.9% of its victims and eventually claimed 60,000 victims during the 7 months that it lasted. Wu rose to fame as the “Plague Fighter” when he led the combat against the pneumonic plague and stamped it out within 4 months. He was only 31 at the time. His contributions to epidemiology is believed to hold relevance even to this day, such as during SARs episode and the current COVID-19 situation. 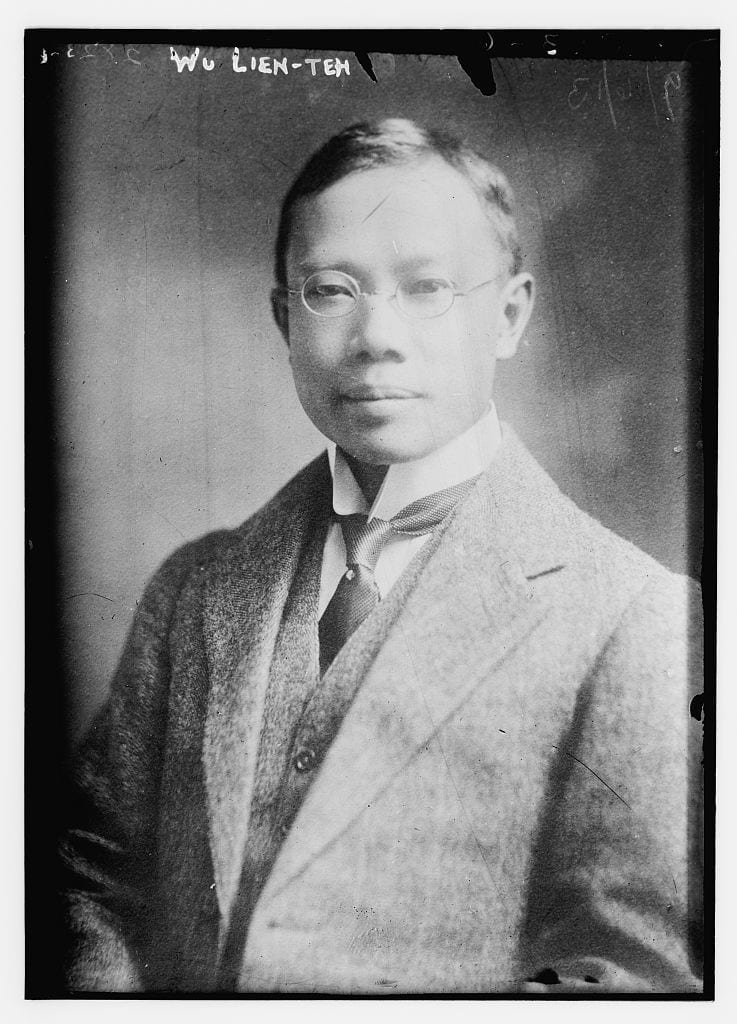 Wu stayed in China for 30 years (1908-1937) and helped build the medical and public health systems in China. He was honoured as “The Pioneer of Modern Medicine in China.” He was the first Chinese to have his work published in the prestigious medical journal, Lancet. He also became the first Malayan nominated for the Nobel Prize in 1935 for his fight against the 1910 Manchurian plague and for identifying the role of tarbagan marmots in the transmission of the disease. For his contributions, Wu was conferred honorary doctorates by Peking University, Hong Kong University and Tokyo University.

Besides insight into his life, Wu also shared his thoughts on societal issues during his time. These include narcotics, missionary efforts in China, Chinese versus Western medical practice, history of China and the Chinese, and his comments of Malayan society. First published in 1959, this book offers readers a comprehensive understanding of the life and thoughts of a remarkable individual.