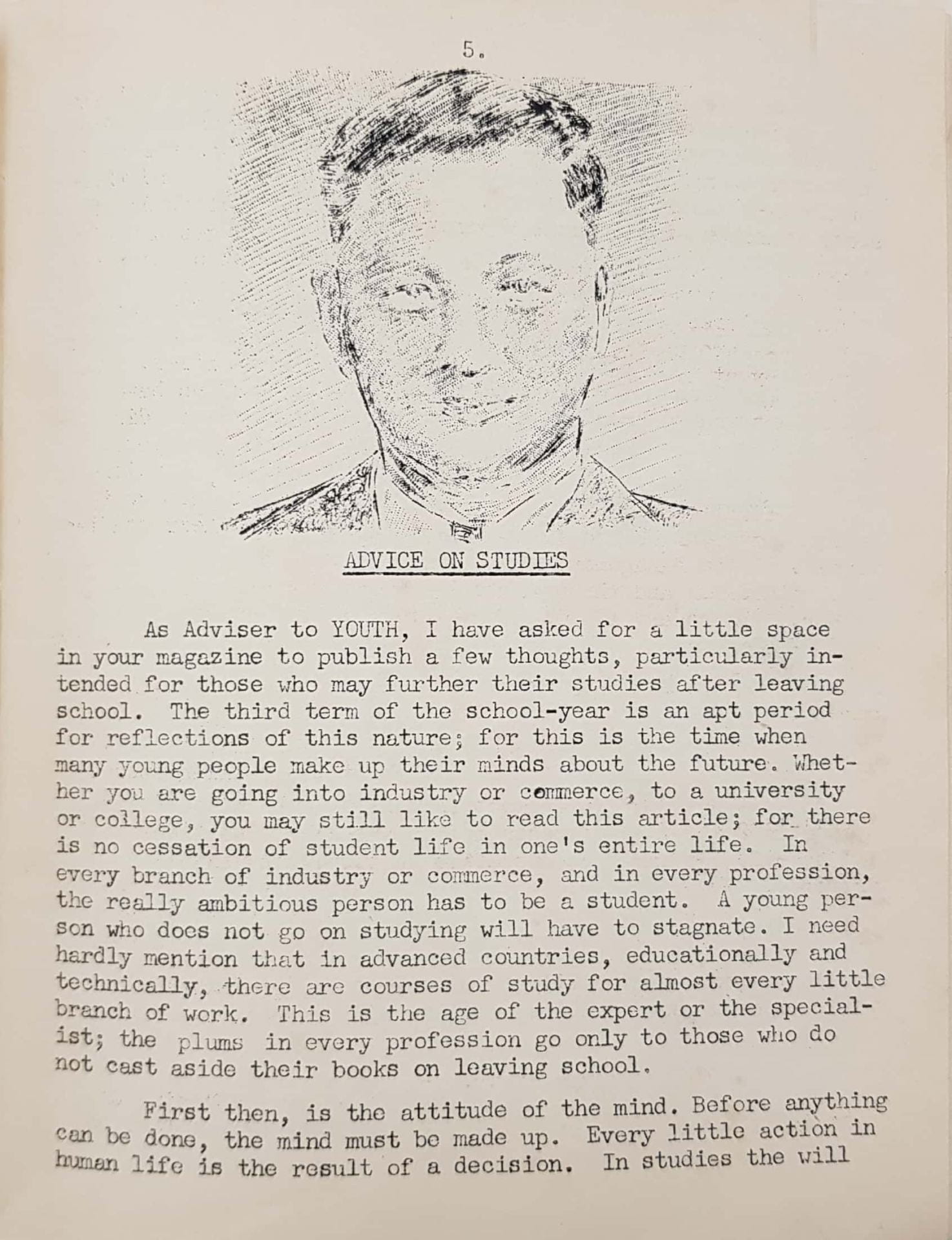 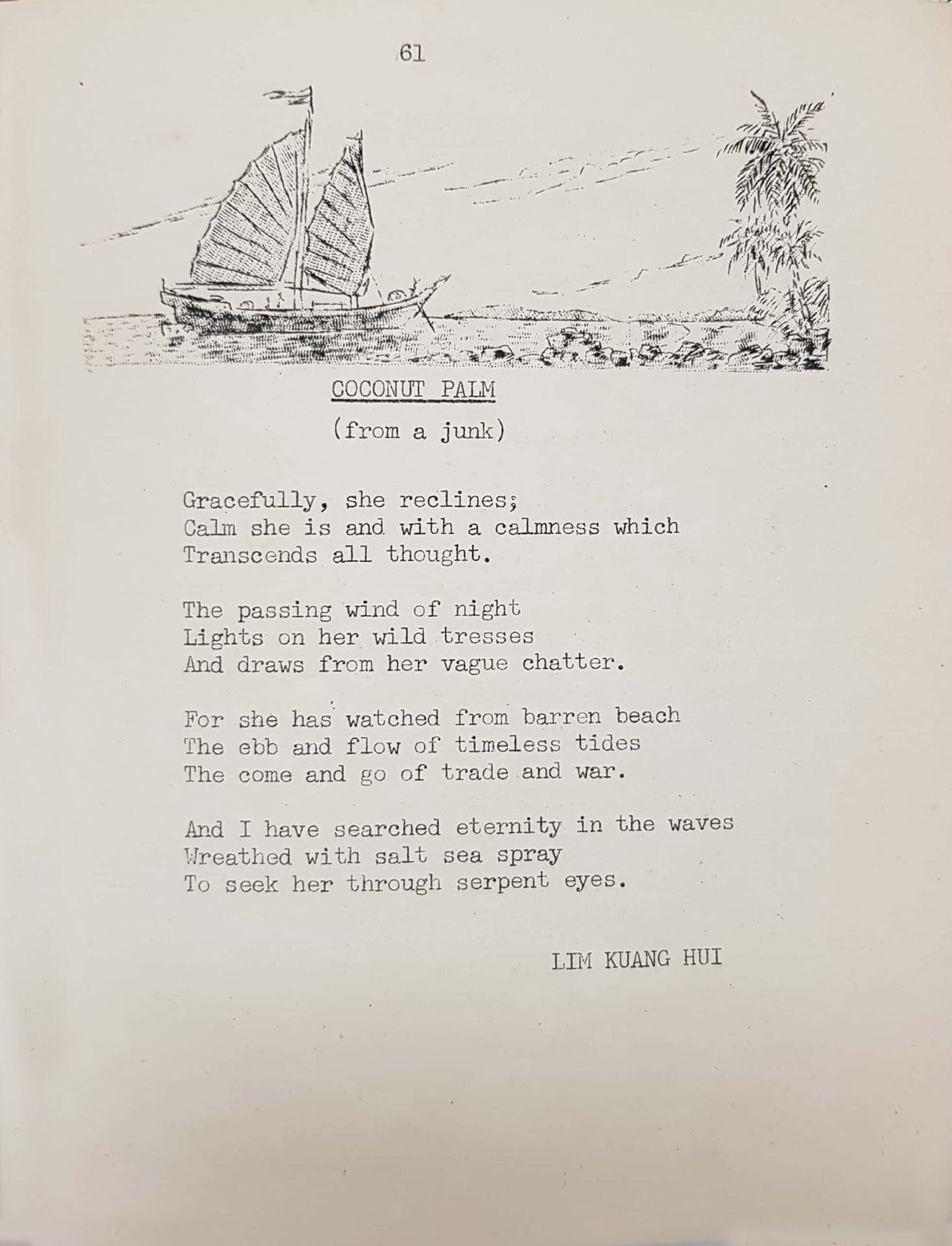 It had a regular advice column called “Bring Your Problems to Abel Smith” where students’ troubles were answered. 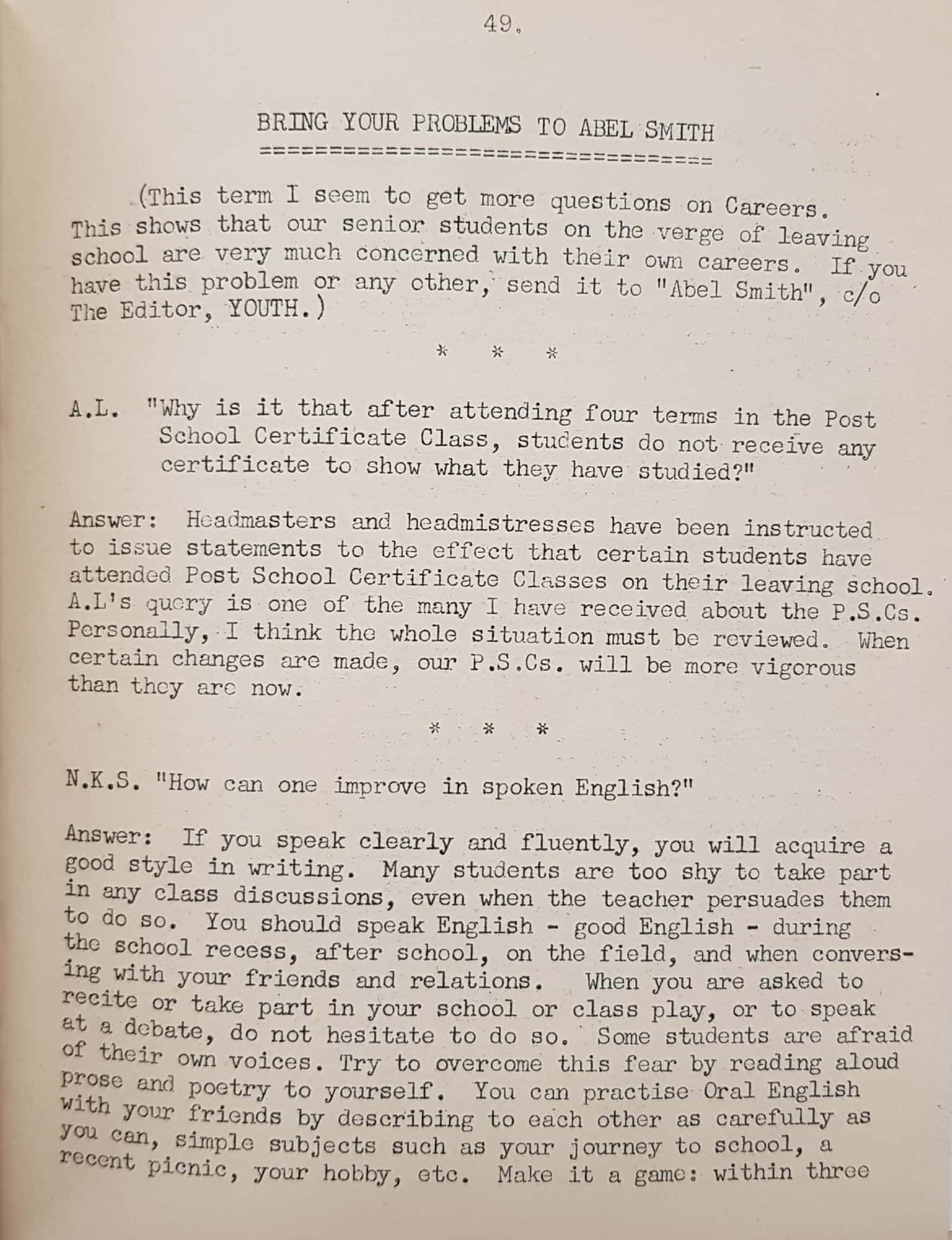 The magazine also organised essay competitions centred around different themes such as “Education and the Cinema” and “The Malayan Youth of Today”. 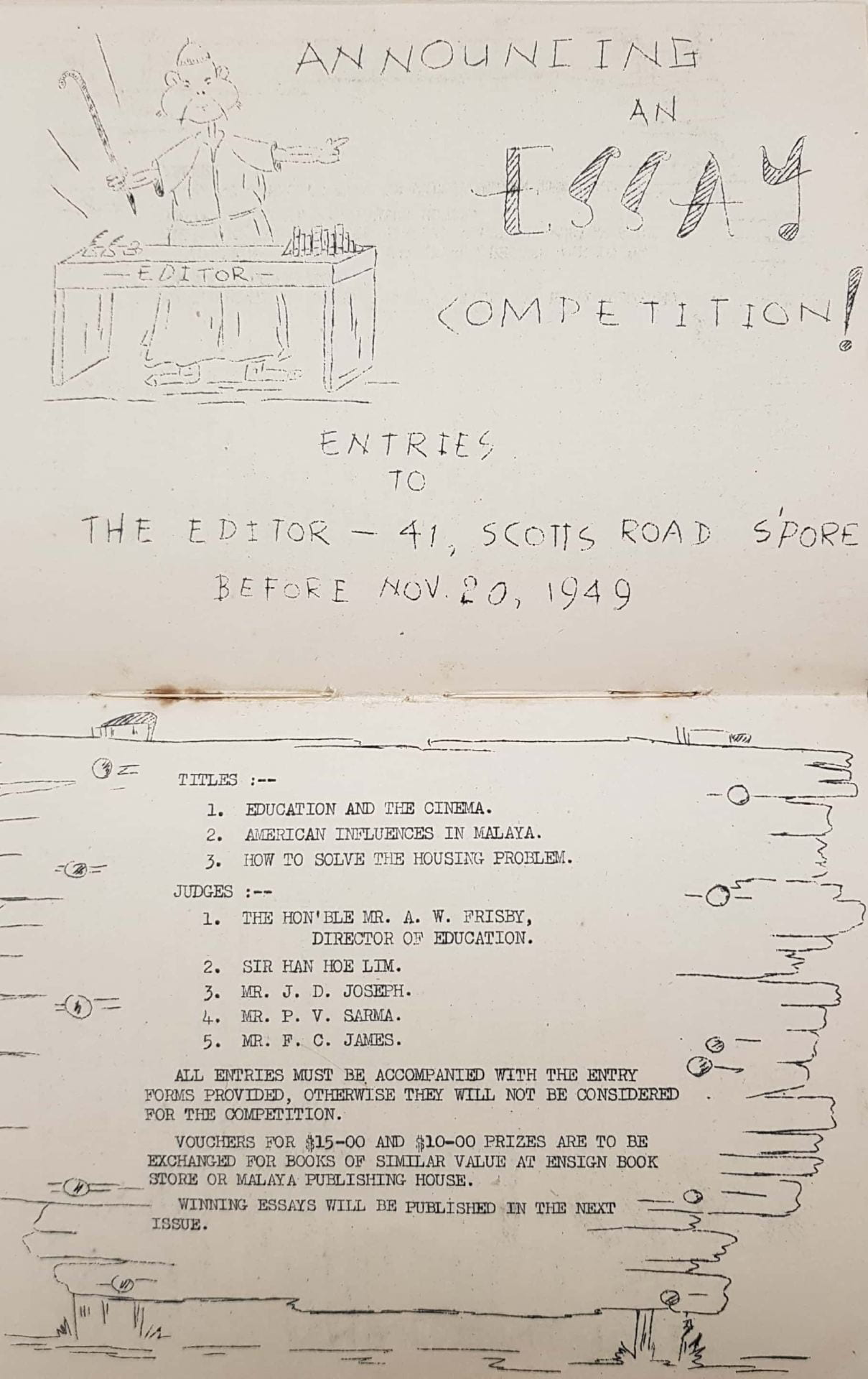 Youth was well-received by the student community in Singapore. The first issue of 670 copies were sold out within a few hours of its distribution and demand for more copies were made from many schools.

In the second issue, the patrons were listed as A. W. Frisby (Director of Education), C. C. Tan (a lawyer and one of the founders of the Singapore Progressive Party), Sir Lim Han Hoe (President of Straits Chinese British Association), and Richard Lim Chuan Hoe (a lawyer). Other subsequent patrons included Tan Chin Tian, a prominent banker. The editor was Francis Seow, who became a lawyer and a former Solicitor-General of Singapore. Patricia Wong Pui Huen was one of the associate editors who later become the chief librarian of the ISEAS Library. 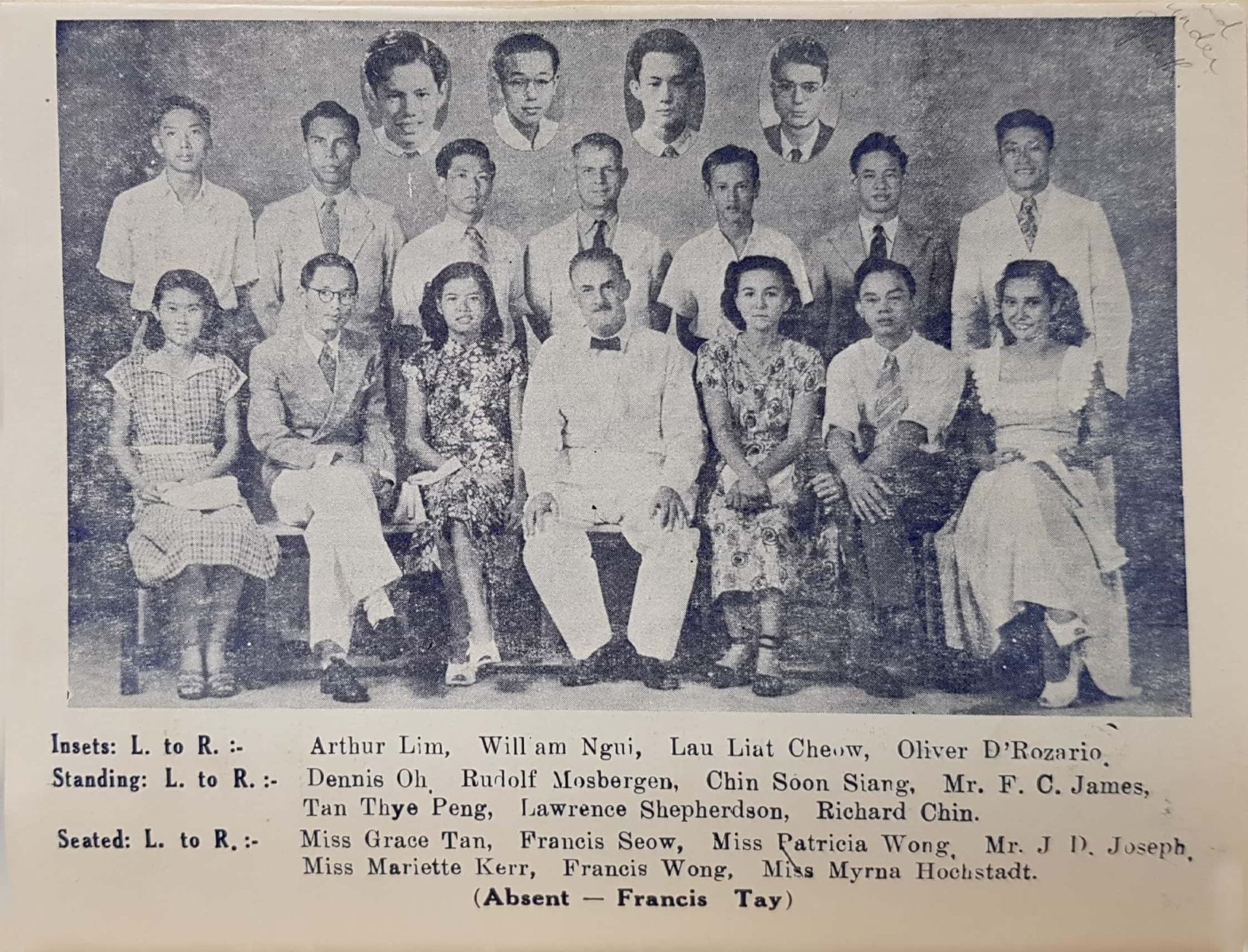 Goh Sin Tub, a “first generation” Singaporean writer was the Youth Poetry Club leader of the magazine. The meetings were held at St John Institution where he was teaching, and one of the writer he mentored, the young Edwin Thumboo from Victoria School, later became one of the editors of the magazine.

Sir Sydney Caine, Vice-Chancellor, University of Malaya complimented the work of the magazine in an interview. He said

We in the University depend on the schools for our raw material and we are very glad to see evidence of interest and great activity among those now at the schools not only in their school work, but in the many outside activities of which this magazine is both an account and an example”

This rare old material is available only in NUS Libraries. It remains a precious piece of documentation on what the secondary school students in those days were thinking, their knowledge of what was happening around them, and how they saw the world. 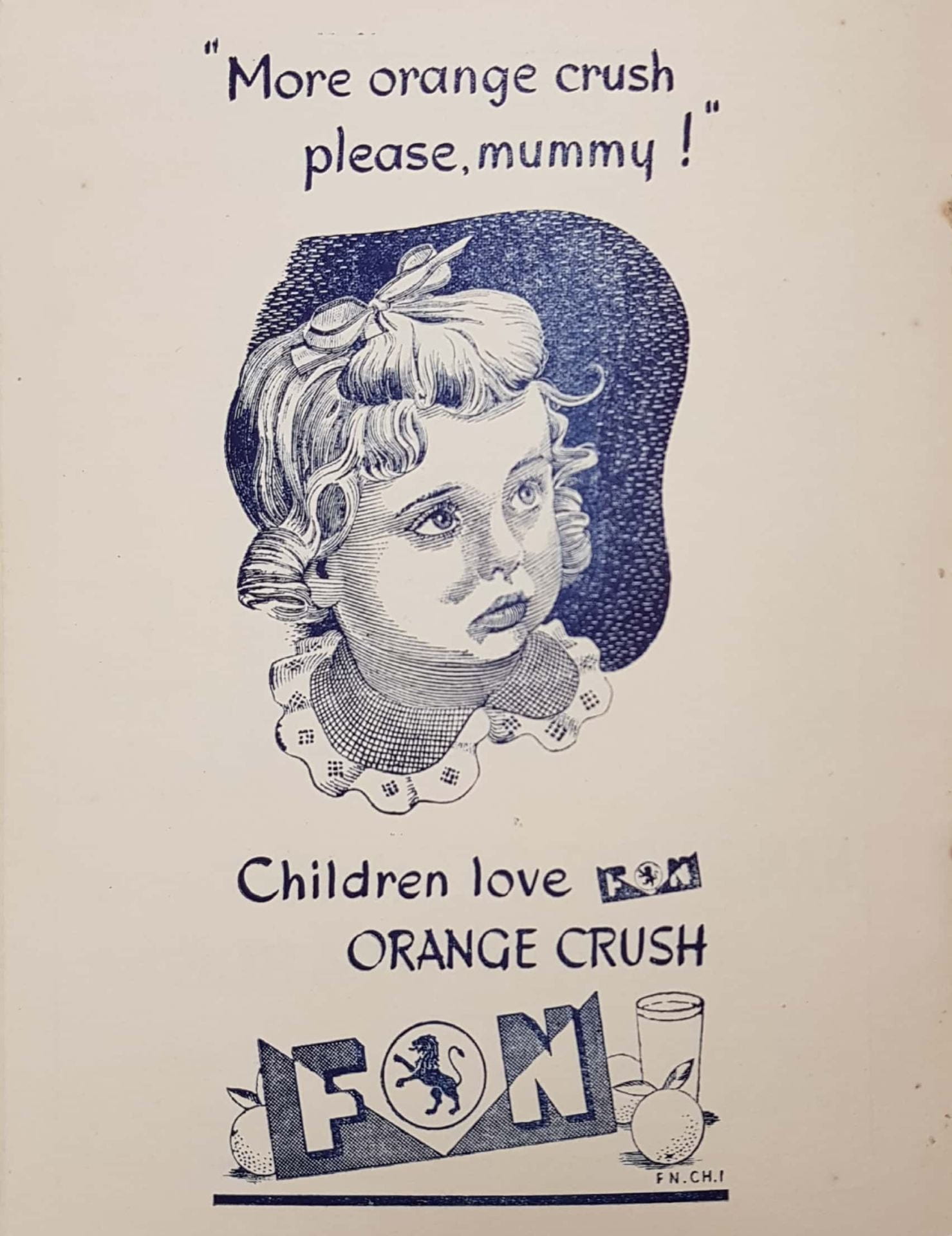 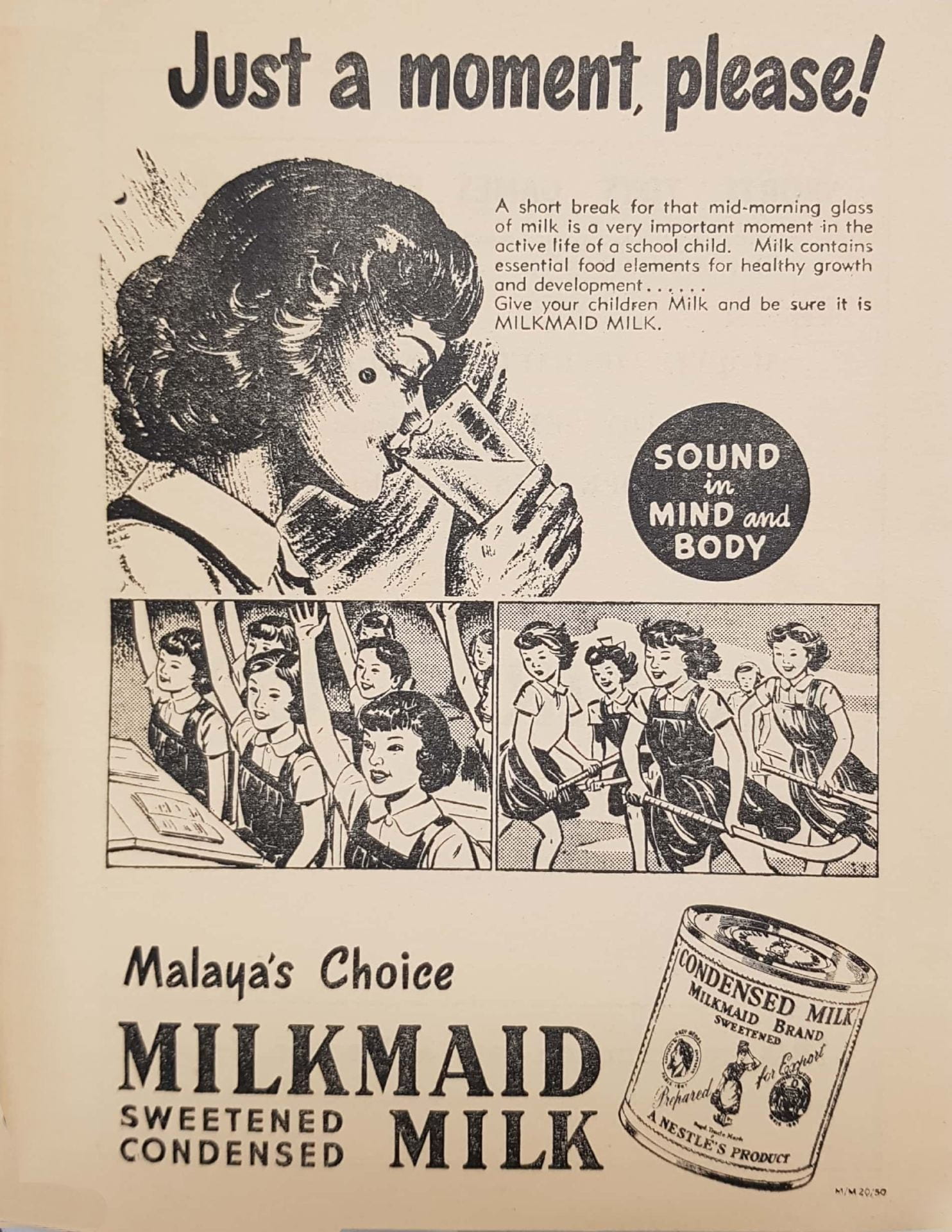 Above: advertisements in the late 40s to early 50s